What Matan’s Dvar Torah Project is Teaching Me 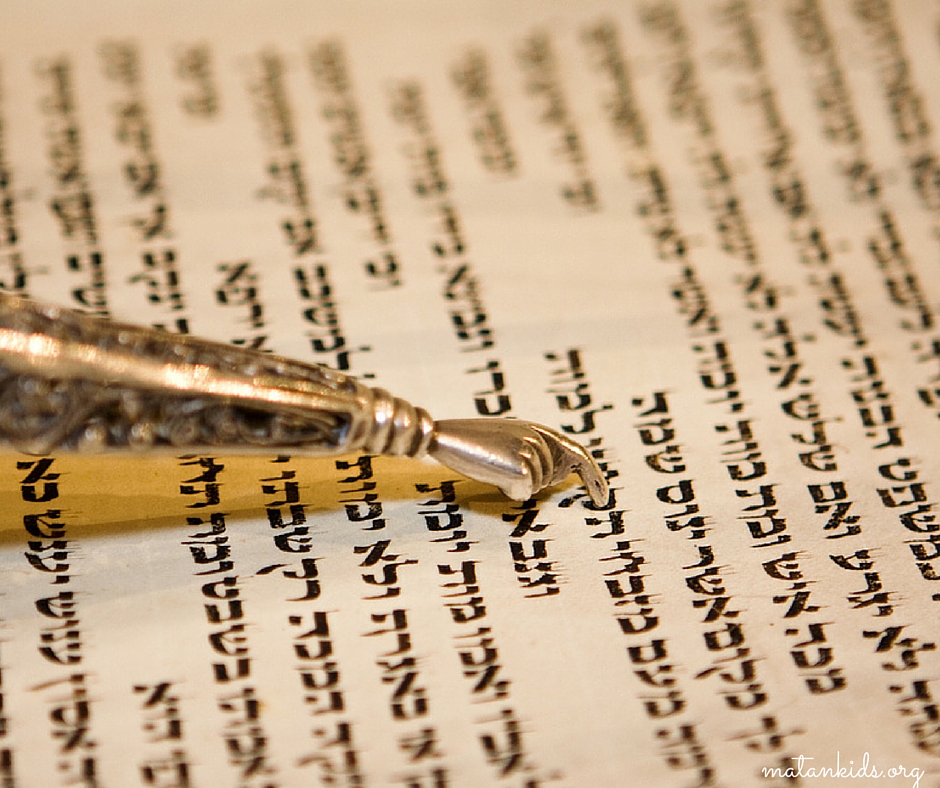 Hopefully by now you know a little bit about Matan’s Dvar Torah Project. We are sharing a weekly dvar torah (word of torah) on this blog that links the parasha (torah portion) to disability inclusion in some way.

This is not a new concept for us. Jason Lieberman, a former Matan board member and accomplished self-advocate, believes that contained within EVERY Torah portion is a message of inclusion. His insights, such as “Value in G-d’s Eyes” and “Inclusion and Parshat Ki Tisa” have inspired us. Over the years we have shared a few divrei torah here and there and each February, in honor of Jewish Disability Awareness and Inclusion Month, have shared them weekly. After the positive response to these pieces in February of 2015 we began to dream about the possibility of sharing such a weekly post all year; and thus, Matan’s Dvar Torah Project was born.

As the coordinator of this project, my focus was, at first, on the logistics: generating lists, sending outreach and establishing due dates. We put a sign-up out into the Jewish world and crossed our fingers! We were hopeful, but our expectation at that point was that we would be able to share one, maybe two, posts each month. We never imagined that we would be able to share a dvar torah each and every week in this first year!

So now my focus had to shift to keeping track of sign ups, sending reminders and meeting due dates. And I won’t lie, I lost a little sleep thinking about the fact that I was now responsible for editing the work of a diverse group of rabbis, many of whom I have never met. But I was also genuinely excited to have the opportunity to learn from a different rabbi each week about a topic that is truly dear to me. I really had no idea how much I would be transformed.

It was a few months in before that became clear to me.

I was sitting at my computer during a few quiet moments of a teen retreat I was leading in December as I read the piece I had received for Shemot for the first time. There I was, reading Rabbi Jenny Solomon’s poignant and powerful words only to realize, ten minutes later, that tears were streaming down my face as I barely managed to share what she had written to the colleague sitting next to me.

That is when I realized how much I am learning from Matan’s Dvar Torah Project:

Thank you all for this gift. Thank you for writing and for reading and for being true leaders of our Jewish community.

What have you been learning from Matan’s Dvar Torah Project? 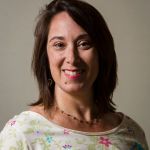 Lisa Friedman is Matan’s Manager of Social Media and Alumni Networks. She is also an Education Director at a Reform congregation in Central New Jersey where she oversees the synagogue’s and religious school’s inclusive practice.