The poster for a middle school dance at my son’s school was blocked out in uneven, handwritten letters:

I tried to imagine how different my teenage years could have been if the mean girls had to follow rules like these. Schools today are more sensitive to the harm caused by bullying. But that poster isn’t just a sign of changing times. My son Henry, who has Down syndrome, goes to a school dedicated to inclusion, where students of many 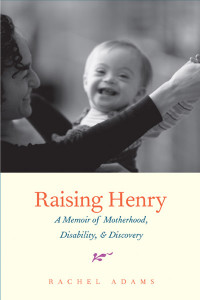 levels of ability learn together, and learning how to get along is considered an essential part of their education. In preparation for the dance, the middle school students were asked to come up with rules to help everyone participate and have a good time. This poster was the result. Henry is only in kindergarten so he wasn’t part of that conversation. He’s much too young to know anything about school dances and how crappy it feels to be left on the sidelines. But that poster got me thinking about the work of inclusion as it spans the entire course of a K-12 education.

Inclusion refers to the placement of students with disabilities in educational settings alongside typical peers, a practice that benefits all kinds of learners. Whereas in the past, children with disabilities were segregated in “special” classes or discouraged from attending school at all, the Individuals with Disabilities Education Act of 1990 guarantees all school-age children a “free and appropriate public education” in the “least restrictive environment.” Increasingly, schools are recognizing that, for many students, inclusion is more cost effective and can yield better pedagogical results than a separate special education track. But inclusion has to be done right. Disabled kids can’t just be dropped into a typical classroom and expected to perform. A genuinely inclusive environment must offer a flexible curriculum that maintains standards while giving everyone opportunities to participate and accommodating the varied needs of different learners in the class. Instead of a Darwinian, one-size-fits-all meritocracy, the inclusion model recognizes that all students — whether or not they are pegged as disabled — learn at different rates, with varied strengths and weaknesses. It requires creativity, flexibility and dedication, but when it is done well the results can be transformative.

At Henry’s school inclusion isn’t just an educational practice, but part of a curriculum organized around teaching social justice, civil rights and diversity. Research has shown that most children with Down syndrome learn best in an inclusive environment where they can benefit from the modeling of their typical peers. We looked for a school where Henry would not only be tolerated, but also welcomed; where he would be seen as making a valuable contribution to the learning of other students. Although my son is far from a model student, his teachers never mistake his challenging behaviors for an absence of potential. By figuring out his strengths and abilities, they have found opportunities for him to be a leader and to actively participate in the classroom community. As we hoped, his friends have set a great example, inspiring him to speak more clearly, participate in group activities and be sensitive toward others. 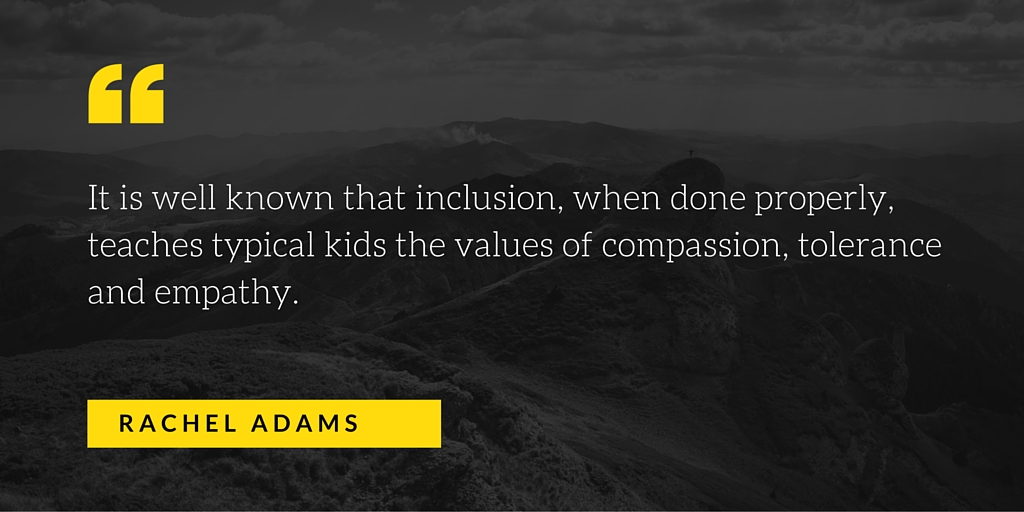 When the school year began, I had no doubts that Henry would benefit from an inclusive education. The greater revelation has been seeing its effects on typically-developing students. One of the staff recently quipped that the motto of our school should be “DON’T RAISE A SHITHEAD.” She was only partly joking. It is well known that inclusion, when done properly, teaches typical kids the values of compassion, tolerance and empathy. I saw evidence for this one day when I stayed for morning assembly. During the program, a boy in front of me became agitated, kicking his legs, twitching anxiously, playing with his glasses and clearly disturbing the kids seated nearby. Observing his distress, another student put an arm around his over-stimulated classmate and leaned in close, talking gently. I could see the anxious kid slowly relax under the calming pressure of his friend’s touch. I knew that in many schools, the agitated boy would be sent out of the room or punished for his disruptive behavior. Instead of learning how to help him feel better, his classmates would learn to see him as a problem. They would probably try not to sit next to him, and might mock him later on the playground. Instead, I saw a child treating his classmate with patience and compassion. Instead of shunning or making fun of his disabled classmate, he had learned about his own power to soothe and protect a friend. I couldn’t imagine a better lesson.

I know not all parents are sold on the idea of an education in kindness and tolerance. But there are more pragmatic reasons why inclusion is a good idea. It’s great preparation for the workforce leaders of the future. Employers are increasingly aware that people with disabilities are dedicated, reliable and innovative workers. Recently, it has been reported that the software corporation SAP is actively seeking out employees on the autism spectrum. The mortgage lender Freddie Mac is offering full-time internships to students and graduates with autism to develop skills in IT, data services and finance. As people with disabilities move into the workforce in greater numbers, who will be best qualified to work alongside and to manage them? Students educated in an inclusive environment come prepared to engage coworkers with different capacities for communication and social interaction. They are also better equipped to collaborate with diverse teams of coworkers, they have enhanced communication and problem solving skills and greater respect for all kinds of people.

At the last assembly of the year, we were asked not to clap for a child who would be performing. This boy (like many children) has heightened sensitivity that made him upset by the noise and excitement of clapping. Instead, the Head of School told us, he had requested deaf applause, in which audience members show appreciation visually by waving their hands in the air. As the room fell completely silent, the boy came shyly onstage. I knew he sometimes used a walker, and he moved slowly and unsteadily to his seat. Without a microphone, he began to sing. Nobody made a sound as we strained to hear his voice, which was quiet, but clear, melodic and beautiful. When he finished, the room remained perfectly silent. Many people blinked away tears as they raised their arms to cheer him on in the way he had requested. It was hard to tell who was disabled and who wasn’t as we joined together, waving our hands in voiceless appreciation, everyone included. 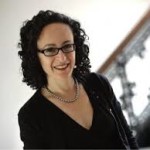 Rachel Adams is the author of Raising Henry, a memoir about raising a child with Down syndrome published by Yale University Press. She teaches English and American Studies at Columbia University.