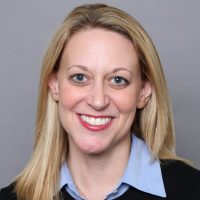 Dori Frumin Kirshner has served as Matan’s Executive Director since 2009, and has been part of Matan’s administrative team since 2007. Under Dori’s leadership, Matan has shifted from a purely local, direct service organization to one which significantly impacts the field of Jewish Disability Inclusion in North America through training and consulting in a multitude of settings — congregational schools, early childhood programs, camps, Jewish Day Schools and more. Prior to coming to Matan, Dori worked at The UJA-Federation of New York for seven years, in both planning and fundraising capacities. Dori began her professional career at The Solomon Schechter School of Manhattan as a bi-lingual educator (Hebrew and English). Dori holds a Masters of Arts in Education from The Jewish Theological Seminary of America and a BA in Sociology and Judaic Studies from Emory University. Dori is a sought-after national speaker on the issue of Jewish inclusion, and has published articles and Op-Ed’s in such publications as The New York Jewish Week and ejewishphilanthropy. 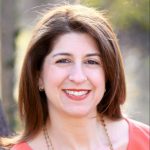