Being Authentically Yourself – Parashat Re’eh 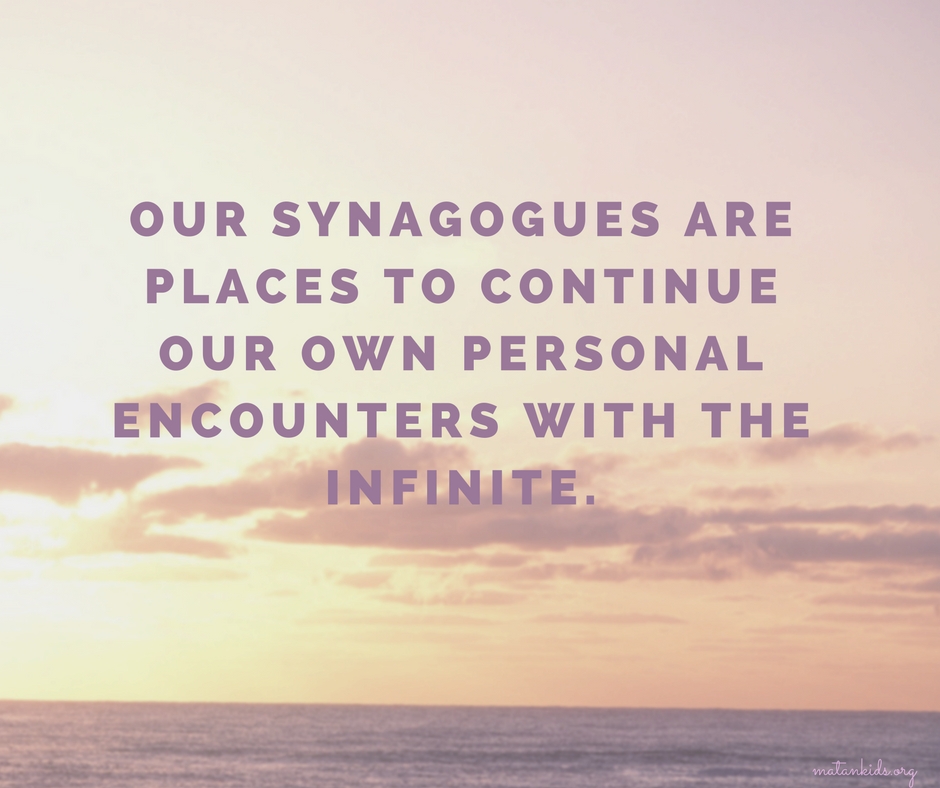 In this vein, the descriptions of the holidays in the Book of Devarim, a central pillar of Parashat Re’eh, emphasize the centrality of the Temple in Jerusalem to the observance of each holiday. In particular, they highlight the special mitzvah of aliya l’regel, of coming together to see and be seen at the makom asher yivchar Hashem l’shakhen sh’mo, the place that God chooses for His name to dwell.

However, this mitzvah is not for everyone. The Mishnah states (Chagigah 1:1):

“All are obligated in seeing [the Temple Mount], except for a deaf mute, an incompetent, or a minor..a lame person, a blind person, or a sick person; or an old person who cannot stand upon his feet.”

These restrictions on pilgrims mirror the restrictions on the priesthood itself. A priest that was too young, too old, or who suffered from any number of disabilities was not permitted to perform the Temple service (Yayikra 21:16-24). In many ways, the Temple and its service were for the benefit of those who saw and were seen – those who were part of mainstream society. That means, though, that these public spectacles did not include those who were invisible, or those who were marginalized.

If the Temple represented one setting for encountering the Divine presence, a more enduring and inclusive setting is within the study of Torah itself. Rabbi Yosef Dov Soloveitchik, as quoted in Rabbi Aaron Rakeffet-Rothkoff’s “The Rav,” says:

“There are times at night when I feel as if someone [the Divine Presence] is standing behind me, bending himself to look over my shoulder to peer into the Talmudic text at the topic I am studying at that moment.” (Vol 2. p.189)

The study of Torah is not about seeing, nor about being seen. It is a personal encounter. It is perhaps for this reason that when Rabban Gamliel, the 2nd century sage, restricted entry to his study hall, he used a very different measure than the Temple’s. Instead of an external standard of fitness that prospective students needed to meet, he limited his lectures to those who were tokho k’boro – those whose internal selves matched their external selves. In other words, he wanted to teach and study with people who were authentically themselves, who brought themselves, in their totality and in the fullness of their life experience, to the Torah.

A dramatic example of this principle in action may be the third-century sage Rabbi Yochanan, a pillar of the Jerusalem Talmud, who, the Talmud tells us, was nearly completely blind and infirm. He needed help focusing his eyes to see, and could not walk without being supported by others. He certainly would not have been able to officiate in the Temple, and yet was the undisputed leader of the rabbinic community – and described as a radiant beauty. Perhaps it was his authenticity that shone through, and his bringing of all of himself, as he was, to his holy work.

A synagogue is called a mikdash me’at, a miniature Temple, and much of our liturgy recalls both the service and spectacle of the original. However, the animating force behind our synagogues is much quieter, much more intimate. Rather than seeing and being seen, our synagogues are places to continue our own personal encounters with the Infinite. Rather than priests, our synagogues are led by rabbis. As such, they should be committed to Rabban Gamliel’s principle of tokho k’boro, encouraging all to come as they are, welcoming and accessible to everyone who seeks God’s presence.

Rabbi Avraham Bronstein served as Assistant Rabbi of The Hampton Synagogue and Program Director of Great Neck Synagogue. He currently represents Koren Publishers Jerusalem in the Northeast USA. A frequent writer on Jewish thought, contemporary issues, and their intersection, he lives with his family in Scranton, PA.