Thank you for joining us for JDAIM 2022! We are so glad you’re here. Be sure to check out our Printable Resources, our enhanced JDAIM Lesson Plans, our Teen Curriculum, and our newest resource, The B’nai Mitzvah Inclusion Guide.

Get outside today! Sitting or walking in nature, even for just a few minutes, can shift our mood and perspective and boost energy. The outdoors is the perfect place for self-care! #SelfCareSunday #JDAIM22 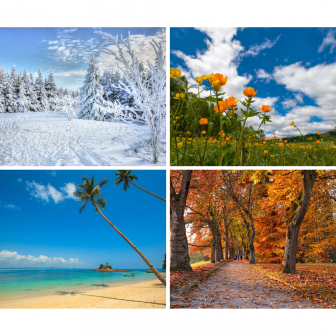 Image description: Four photos of outdoor scene, one for each season

Part of self-care is setting boundaries. Boundaries aren’t selfish; they’re simply a way to let others know what we need or what we cannot take on at a particular moment in time. This week, try saying, “I’m sorry, that will have to wait,” or “I need a few minutes for myself.” Taking care of yourself and maintaining boundaries will ultimately allow you to take care of others and accomplish more, while honoring your emotional and physical needs. #SelfCareSunday #JDAIM22 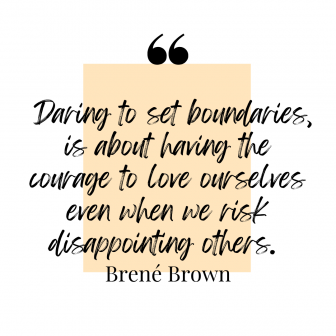 Image description: Words on peach background: Daring to set boundaries, is about having the courage to love ourselves even when we risk disappointing other. ~ Brené Brown

Meditation can be for everyone! Just a few minutes each day can help to reset the nervous system and calm the mind. Best part- it’s free! Check out this resource and give yourself the gift of calm. #SelfCareSunday

Commit to making sleep a priority this week! Depending on your lifestyle, aim for a day to sleep late, take a nap, or get to bed a little earlier. A little rest goes a long way! 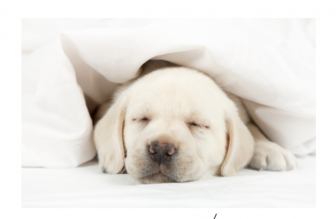 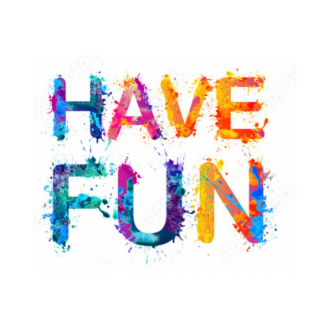 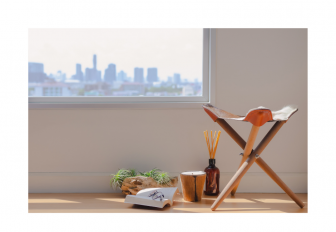 Why do we communicate mostly verbally when so many of us are visual learners? Visuals allow for processing time, take the pressure off having to remember a lot of information, and are for people of all ages. Whether at home, school, or office- if it’s important-create a visual! 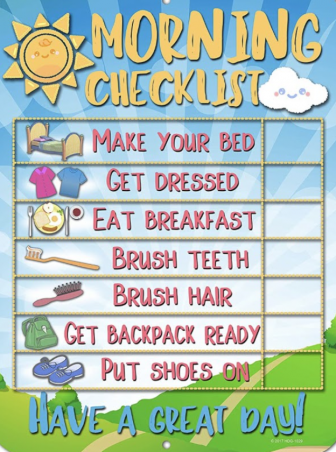 Overwhelmed? Overstimulate? Anxious? Try square breathing!. Challenge yourself to do it for one minute, three times throughout the day. Make breathing part of your routine, classroom, program or office culture. 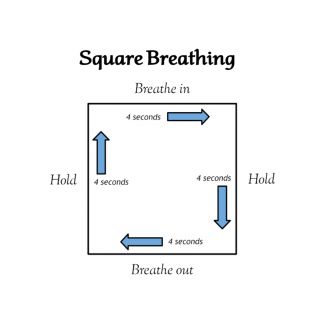 Check out these talented teens! These five graduating seniors volunteered with SINAI’s Inclusion by Design program and are now being nominated for the Dov Levy Prize.

Have you heard about the The HereNow app?  Teens have a voice here and can ask questions about mental health, share what is inspiring and helps build resilience (art, articles, videos, etc.). Read content from other teens and learn about events for teens in your community. Download the app here: Google Play and the App Store.

HereNow is a project of @The Jewish Board and made possible with the support of @UJA-Federation of New York.

Following an incident in school, Rafi (age 15) posted his thoughts on Facebook. Rafi has granted permission to Matan to reprint this post.

I’d like to talk about something I have noticed when it comes to Autism and the language some of my peers use.  My goal is to teach, not to lecture. I will not be naming names or condemning any individuals, but simply pointing out what went wrong.

In recent years, the R-Word (a word used to bully Neurodivergent people) has become less used. Instead, I have been hearing a word replace it, a word that has disastrous effects for the Autistic community. That word is “Autism” or “Autistic”.

Today I heard a student describe another student as a “retard” and as “so Autistic”. And yes, I did ask, neither of the students are on the spectrum. At that moment, I struggled whether to speak up. I didn’t go far, didn’t say anything about them saying “so Autistic”. I just told them not to use the R-Word, but I am still thinking about it. Should I have opened up about being Autistic? If this happened again, I am not quite sure what I would do, and I doubt I am the only one facing this dilemma.

Using the term “autistic” or “has autism” to express that someone is being dumb is something primarily concentrated in younger generations, especially on social media. You can find meme after meme of an annoying shrieking noise with a caption like “autistic screeching”. I have seen online comments calling people “autistic” if they say/do something that is perceived as annoying/weird.

This is extremely detrimental to the Autistic community. I hear a lot about “Autism Awareness” and I know that almost everyone knows that the Autism Spectrum exists. The problem is people are not educated about Autism.

Autism is as it is called, a spectrum. Not all people on the spectrum shriek or are sensitive to light/noise. One person on the spectrum might need to go to a home/facility to be in an optimal environment. I needed more support when I was in elementary school and over time and as I grew up, what I needed changed. Education, acceptance and working on an individual scale are key.

So especially to the educators and community leaders out there, please speak out if you hear people using the words Autism or Autistic in a negative way. Most people who say these types of things are just uneducated about the topic. We can change that.

Read the latest in our Teen Blog series here by Stephanie Kallish. 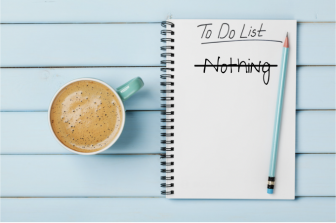 Image description: Blue boards background, cup of coffee to left, to do list on right with blue pencil, words on list: Nothing with line drawn through word

Take some time this weekend to support yourself, rest, and let go of some stress! Remember that you’re not alone in the quest for inner peace. #forYOUFriday #jdaim22

Take this weekend to pause and remember: YOU ARE ENOUGH.  #forYOUFriday 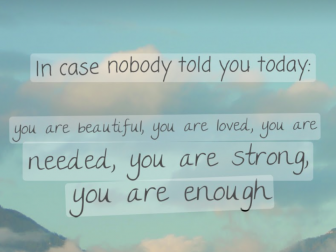 Image description
Blue sky background with words in case nobody told you today: you are beautiful, you are loved, you are needed, you are strong, you are enough.

We want to remind you of our JDAIM lesson plans! They’re free and available for download: matankids.org/jdaim-lesson-plans.

Be sure to download our newest JDAIM lesson plans for 5th grade & up: All of Us Can Be Upstanders