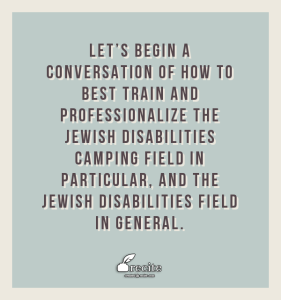 When I first began working in the Tikvah Program at Camp Ramah in New England in 1984, all of the counselors came to Tikvah from OUTSIDE of Ramah. My co-counselor, for example, was studying learning disabilities at Yeshiva University and came to Ramah, a Conservative Movement camp, to work with Tikvah, the only overnight camping program at the time to include campers with disabilities within a large Jewish overnight summer camp. Thirty years later and 45 years after the start of the first Tikvah Program (at Glen Spey, New York) , most Tikvah staff members at Camp Ramah New England, as well as in our five similar Tikvah Programs across the US and Canada, are “home grown” talent. Many served as peer mentors through such programs as Bogrim Buddies, Machon Helpers and MiNis, our Nivonim (oldest division) counselor-in-training program. These experiences helped shape their attitudes toward people with disabilities, and many have considered careers working with people with disabilities as a result of their experience with Tikvah. In fact, my greatest delight is when these young counselors tell me that their “dream” is to “have my job!” I take them seriously. What these 18-22 year olds are asking is if there is a career path which might lead them to be a full time or part time director of a Tikvah Program (or similar camp program), or an inclusion specialist. 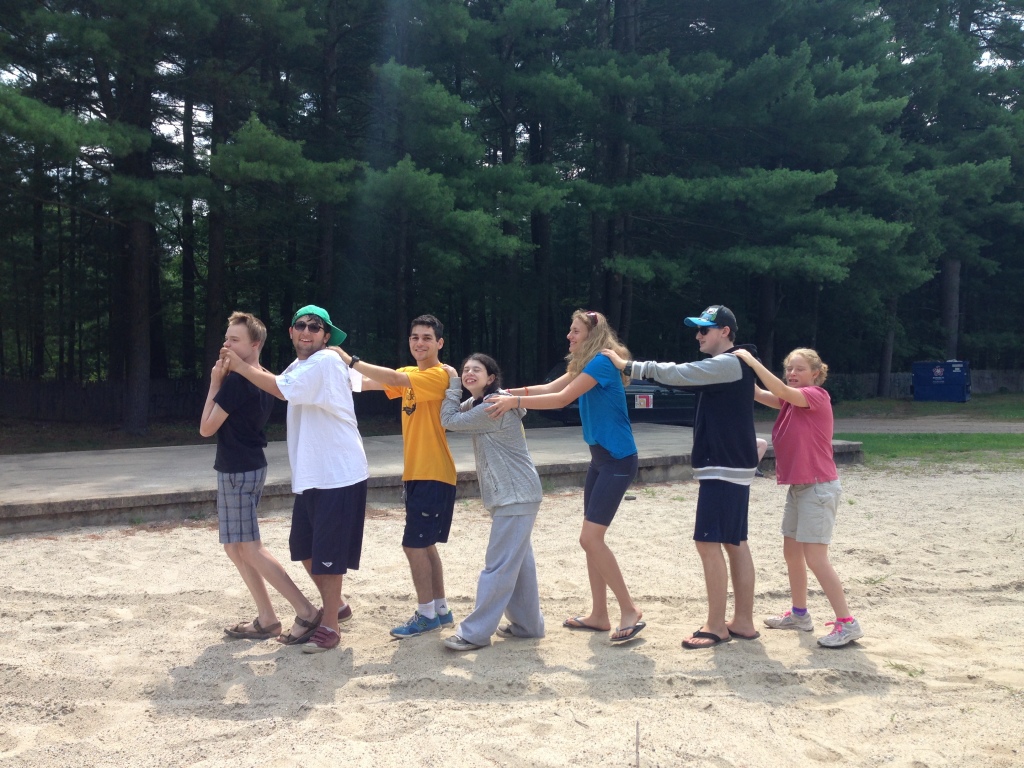 We at Ramah continue to expand our programs and support services for campers with a range of disabilities. In the next two years, both Ramah Darom and Ramah in the Poconos will open Tikvah Programs. And interest in starting or expanding programs for campers with disabilities is evident across the Jewish camping world—from Round Lake (a New Jersey Y camp), to various URJ camps. And the Foundation for Jewish Camp will soon be supporting inclusion coordinators at four Jewish summer camps.

As the trend toward more disabilities camping programs continues, there will be a need for more directors. And the directors will require a wide range of skill sets including background in such disciplines as social work, psychology, special education or similar; experience in management, budgeting, fundraising, and staff training; comfort working with families, ability to assess campers, and ability to understand and manage camper behaviors–while also keeping late hours, and in my case—going on overnight camping trips and frequently plunging toilets! 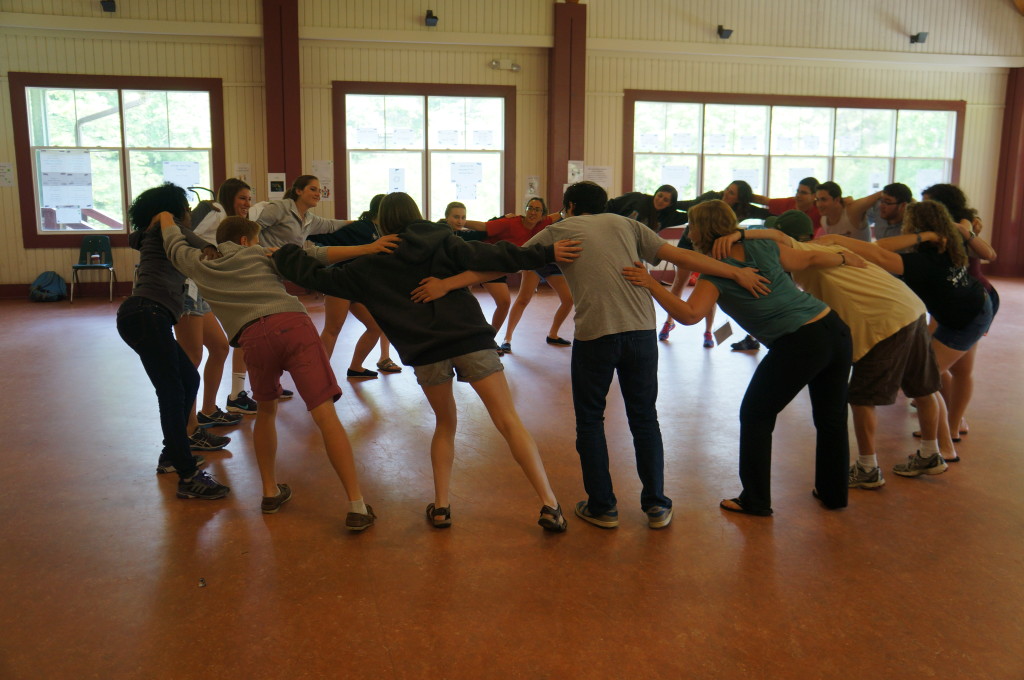 How do we help these young people and the field? Perhaps the first step is to increase communication between all of us already “in the field.” Sharing resources, best practices and staff training is beginning to happen and needs to become more systematic. And discussions about trends and ongoing needs, including staffing, should be part of the conversation. Perhaps these young 20-somethings would be willing to receive additional training, perhaps through an institute, a certificate training program, or an FJC-sponsored program—which would enable them to more easily move in to the role of disabilities program director or inclusion specialist. Perhaps some of these young professionals may be willing to leave the camp in which they grew up to serve as a disabilities program director in the camp of another movement, or in a Y or JCC camp.

The FJC already offers some excellent models of training professionals. For example, the Executive Leadership Institute for current camp directors, the Yitro Program for assistant directors (many go on to become camp directors), and Nadiv (meaning “generous” or “noble” in Hebrew), which according to the FJC website, is funded by the Jim Joseph Foundation and the AVI CHAI Foundation and is “a ground-breaking initiative that will create exciting connections between camps and schools, leveraging unique skill sets and best practices for the benefit of both; the pilot program creates six senior experiential Jewish educator positions to be shared by overnight camps and Jewish day/synagogue schools.”

Wouldn’t it be amazing to retain some of these young superstars and show what a meaningful career awaits? 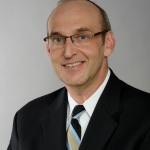 Howard Blas is the director of the Tikvah Program at Camp Ramah in New England as well as the newly-appointed director of the National Ramah Tikvah Network. Howard also teaches children with a wide range of disabilities for bar and bat mitzvah. Howard recently received the 2013 Covenant Award for Excellence in Jewish Education.