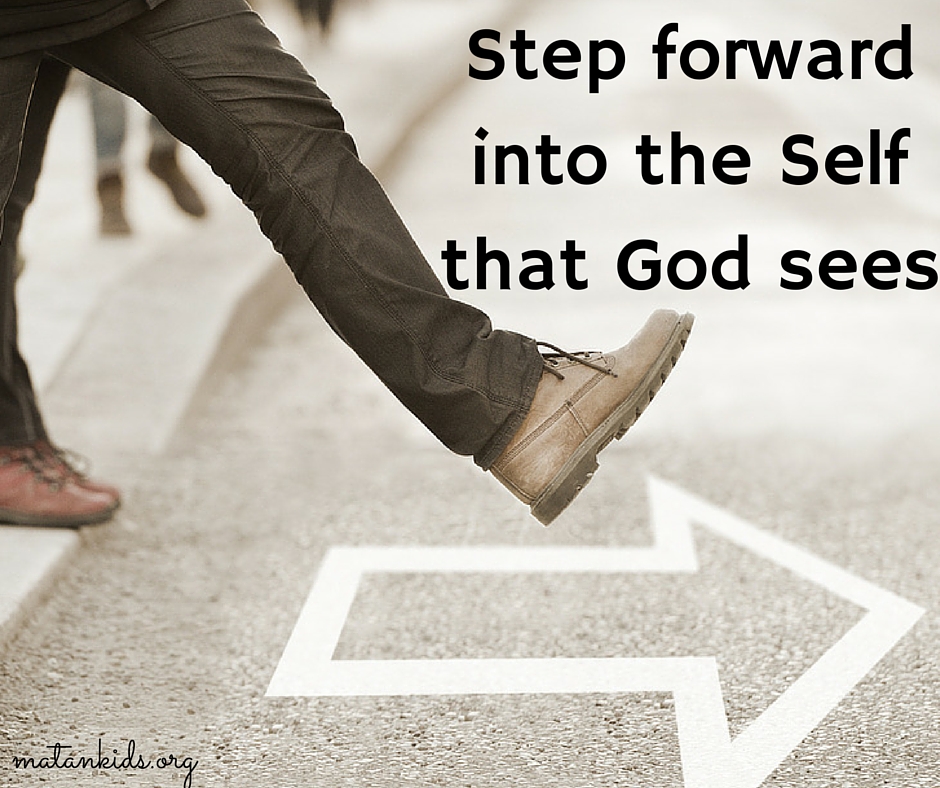 If you want a spiritual high, watch someone take a leap of faith.

Again and again, I have watched students—adults and children alike—step forward and push far beyond anyone’s expectations for them. For many, the act of learning has been a terrifying sea that they were unable to cross. They would stare out at their longed-for goal across that metaphorical sea, be it leading prayers, chanting Torah, performing in the Purim shpiel or even just participating in class with their friends, and they would sink under the weight of those expectations. Often, these were expectations of failure, thrust upon them by parents, experience, and sometimes (regrettably) their own teachers. And every single time, when the moment came to step into that classroom or onto that bimah they would take that leap of faith—in God, in themselves—and blow everyone away. Again and again I have watched the change take place on their faces as fear gave way to the awe they felt in what they were doing, and would watch as their whole body changed. These leaps of faith transform the active participant, but also all those present with them as well. Surely, there’s a lot of work that happens beforehand—a lot of holding hands, slow study, and likely a few tears—but it all melts away as the student steps forward into the Self that God sees. For me, as a rabbi, these are moments of pure elation, pure joy. 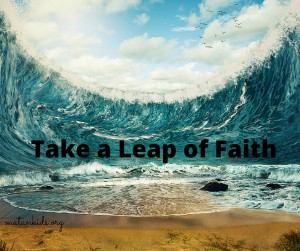 This week as we read parashat beshallach we experience two leaps of faith. The first, and the one that is talked about more widely, is Israel diving into the Sea, trusting that it would split and that they would walk across on dry land (perhaps, as the Midrash tells us, with one Nachshon leading everyone on). But then there is the second leap of faith. Safely across, with the Egypt now cut off from them, Moses leads Israel in song. The song of the sea is triumphant, full of elation – we still sing part of it in the form of the “mi chamocha” in worship – but it is also complicated by the leader of the song. For it isn’t just Israel who spontaneously bursts into song, nor Miriam, capable musician and speaker that she is, but Moses who leads the people. Moses, who is slow of speech. Moses, who needed his older brother Aaron as his spokesman. Moses, who rejected his position in Israel again and again, and even now, as Rashi suggests, hesitates, before singing—the word az, then—at the beginning of chapter 15, indicating a pause in order to choose.

So Moses, before all Israel, himself a self-proclaimed stutterer held back by his own expectations and his own sense of his limitations, takes a leap of faith; and as he does so, becomes the Moses we see in our mind’s eye: the prophet, the teacher, the leader. It is his song is that is sung every time we participate in worship. Like our students, it took a lot of work to get to that point, and a lot of help (the prophesies and audiences before Pharaoh, the struggles and tears Moses wept as his efforts again and again seemed to be in vain). All of that culminates here, as the stutterer sings out praises.

Moses moves from the heaviness of speech to the lightness of song, from limitation to transformation. So it is with our students and ourselves, if only we give them the tools—and the space—to take that leap of faith. 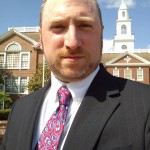 Yair Robinson is the senior rabbi of Congregation Beth Emeth of Wilmington Delaware.