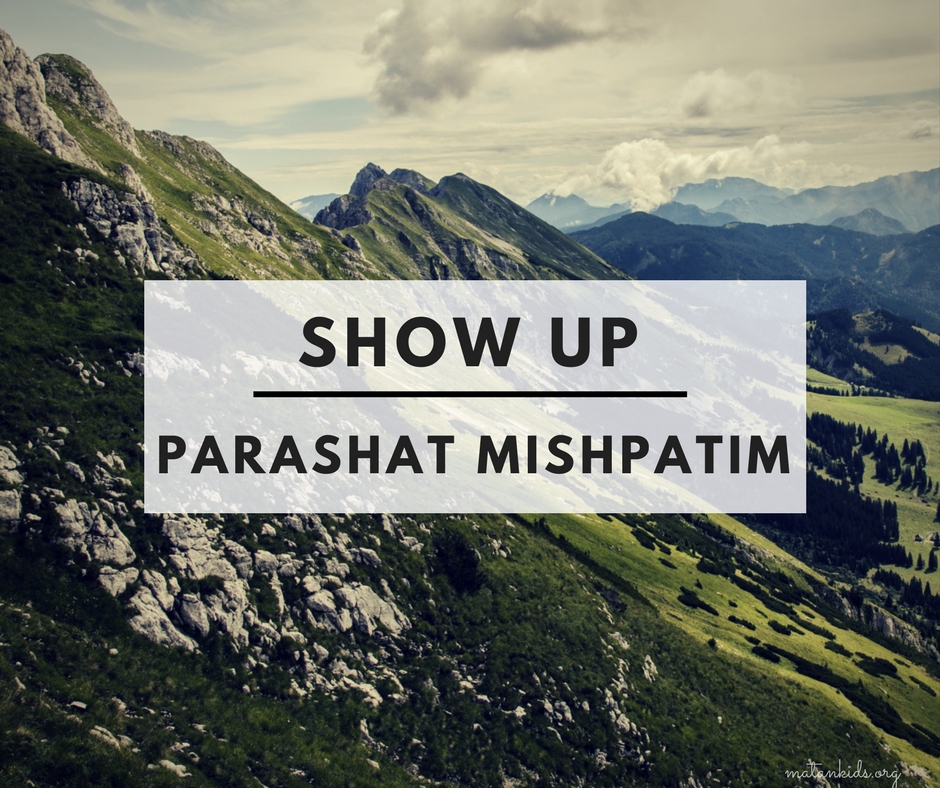 “Three pilgrimage festivals you shall celebrate before Me each year.” Exodus: 23:14

At some point in every Hebrew school curriculum a child learns the topic of the Shalosh Regalim, the Three Pilgrimage Festivals of the Bible: Pesach, Shavuot and Sukkot. Later on, perhaps during a Rikkud (dance) session at summer camp, when the Israeli counselor sings “Regel Yamin,” (Right Foot) you put together that the Hebrew word used here for pilgrimage festival, regel, is actually the same word as your foot! And perhaps it was in your freshman year of college when you learned that the Arabic word for pilgrimage, Hajj, one of the Five Pillars of Islam, is related to the Hebrew word “chag”, or festival, and you realize that these holidays were really about one simple thing: showing up.

Yes, each person in Israel was obligated to make pilgrimage to the Holy Temple in Jerusalem and to offer sacrifices, or first-fruits, according to the requirements of the holiday. God clearly states: “None shall appear before me empty handed.” (Exodus 23:15) The medieval commentator Ovadia ben Ya’akov S’forno explains that one is obligated to appear three times a year in order to offer thanks for freedom; and for the spring, and the harvest, which all come from God. And so, while the Temple stood, the Jewish people would bring their first-fruits to God and offer prayers of thanksgiving.

That is, if you could walk. That’s right, the concept of ‘showing up’ required one to be able to walk over miles of terrain, Roman roads, open fields and wadis, and up through the foothills of Jerusalem to the Temple. The first Mishnah of Masekhet Hagigah, which deals with the commandments related to the pilgrimage festivals, exempts many individuals from the obligation of appearing, including, but not limited to: the woman, the slave, the deaf-mute, the aged, and yes, the person who is physically disabled, or anyone who cannot “ascend by foot up the mountain.”

I mention this text, and any Jewish text for that matter, neither to apologize for it, nor to explain it away by a thousand contextual qualifications. It can be, at once, an example of a textual tradition of ‘exclusion’, while also being a reflection of a society with very different physical, economic, and technological realities than our own. Surely, in 2017, we have the luxury of living in and imagining a world where physical and mental differences could be incorporated into a society of inclusive thinking and adaptive technology.

No, I mention this text to offer a different ‘peirush’, or explanation of this verse. It is one I have thought of often as I pray the text of its sister verse, Deuteronomy 16:16, as part of the musaf Amidah for these very festivals:

“None shall appear before me empty handed.”

What if, instead of interpreting this verse as a commandment, we interpret it as a statement of theological fact? What if God is saying: “None shall appear before me, none have ever appeared before me empty handed.” I, for one, believe in a God who knows intimately, and therefore appreciates, the inherent blessings and unique talents of each and every human being in this world. In fact, what if the Torah is reminding us by means of this verse, that the truest expression of thanksgiving for our God-given freedoms, is to recognize the limitless gifts of others?

And so, at our seders, our summer camps, our schools, our shuls, and in our sukkot, let us learn to see the gifts that each and every human being can and does bring to the table.

Rabbi Joel Seltzer is originally from Philadelphia, PA and he himself is a home-grown product of Camp Ramah in the Poconos. A graduate of the Jewish Theological Seminary of America, Rabbi Joel served as a rabbi at Temple Emanu-El in Providence, RI for four years before returning to his spiritual home: Camp Ramah. Rabbi Joel lives in Philadelphia with his wife (whom he met at Camp!), and their three daughters.