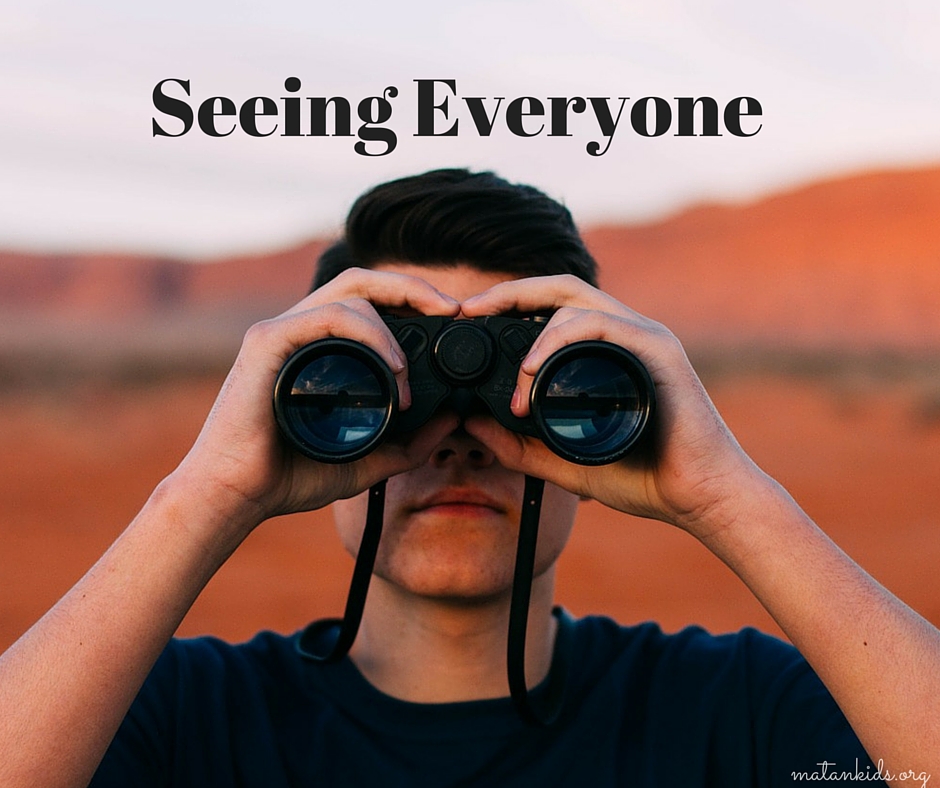 Parashat Balak contains one of the most fascinating narratives in the entire Torah. The parashah introduces us to Balaam, a non-Jewish prophet, who worships the God of Israel. Balak, the king of Moav, hires Balaam to curse the Israelites because he is terrified as he sees them approaching his lands. Balaam saddles his donkey and sets out on his journey to Moav. Not wanting Balaam to curse the Israelites, God sends an angel to block his path, and Balaam’s donkey, seeing the angel, goes off the road to bypass the angel. Balaam, who doesn’t see the angel, beats the donkey for going off the road. The donkey then opens its mouth and starts speaking to Balaam, asking why he is beating her! When Balaam finally does see God, God tells him that he will not be able to curse the Israelites and will only be able to say what God allows him to. After arriving in Moav, Balaam tries to curse the Israelites three times, and three times only blessings emerge from his mouth.

Traditional and modern commentators have grappled with the account of Balaam’s talking donkey. The midrash understands Balaam’s talking donkey to be teaching the lesson that no person, even a prophet, actually offers blessings and curses, rather it is only God who can determine a blessing and curse, which the prophet then delivers on God’s behalf. Yehezkel Kaufmann, the historian of ancient Israelite religion, understood this story to be the Torah’s way of mocking humans’ belief in any magic beyond God.

I see in this story a lesson about opening our eyes to the wonder and mystery of the world and particularly to seeing what is really present in the world. One literary feature of the parashah is that the phrase, “And God opened the eyes of Balaam, and he saw” is repeated three times. Throughout the Torah, the repetition of a phrase can be understood to draw our attention to a specific idea that the Torah wants to convey–in this case, that we often do not fully open our eyes to see what is present. For Balaam, it took three times for him to see what his donkey, one of God’s simplest creatures, discerned immediately: God’s presence.

One of the messages of inclusion is that we need to see everyone. To be fully inclusive is to keep our eyes (and our minds) open to each and every person and to seek to understand each and every person’s reality so that they may participate fully. As an educator and parent, the Torah’s story of Balaam is a reminder to open my eyes fully to the world, to see everyone.

Rabbi Mitchel Malkus has served as Head of School at the Charles E. Smith Jewish Day School since August 2013. Previously he was Head of School of the Rabbi Jacob Pressman Academy of Temple Beth Am for twelve years. He and his wife, Caryn Bunder Malkus, live in the greater Washington D.C. area with their two children, Eitan and Coby.