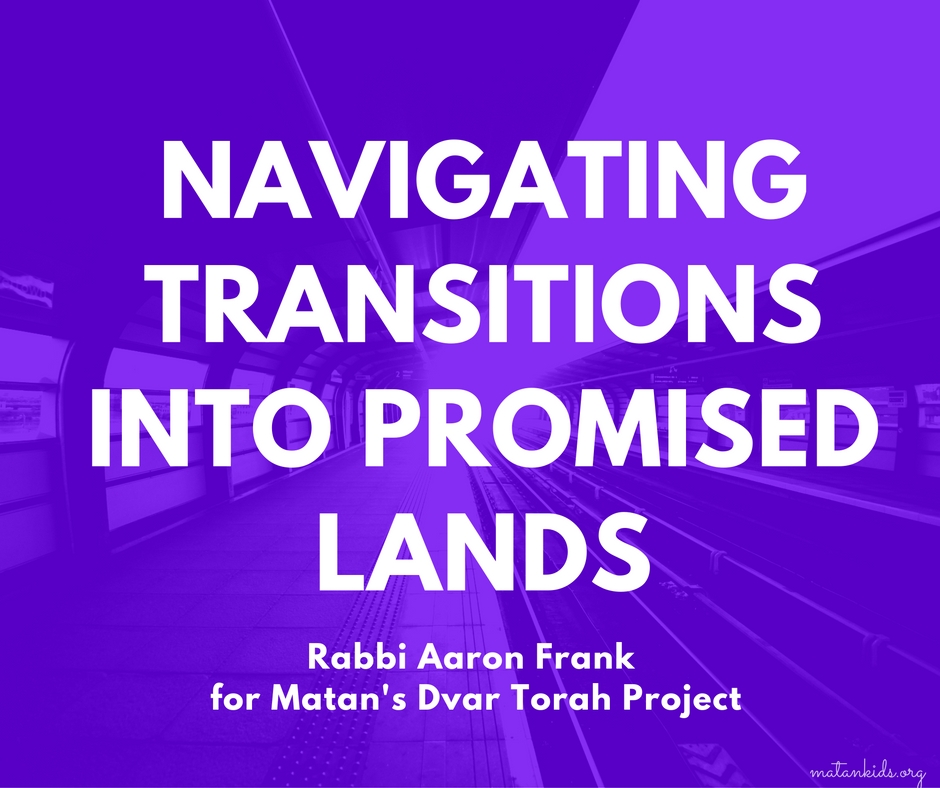 The factory town of Gary, Indiana became the model for schools in what was called the “Gary Plan” at the beginning of the 20th century. Its structures are familiar to anyone who has spent time in school. As described by Todd Rose, in his book, The End of Average, How We Succeed in a World that Values Sameness, students were placed into set, fixed groups, by age, not by ability. They rotated to different stations throughout the day for a fixed amount of time. Even “school bells were introduced to emulate factory bells in order to mentally prepare students for their future” as cogs in the industrialized infrastructure. (p. 51)

Schools like this seem to deliver the most material possible to the most students as possible. But as time has gone on, the voices of those locked out from such a system, those with differing academic, physical and emotional needs, have inspired us to think about the need for schools that are more inclusive. And while we are all more committed to this principle, the transition toward increased inclusivity is gradual as different communities work to include in different kinds of ways.

When a community has been living with one structure for so long, having to think toward another can be threatening. For the educational leader, shepherding faculty and pushing them to open themselves to new vistas is a powerful challenge.

As we know, Moshe was a shepherd. Like the shepherd, he had to carefully navigate the people through the desert to Erets Yisrael – a new paradigm and a new life. For many, the desert had been good, even Reuven and Gad decide to stay. So, as Parsha Devarim opens, Moshe has the chance in his final speech to inspire the people to embrace a new chapter in a new land.

From the get go, Rashi explains how Moshe has to craft his strategy. He says that Moshe takes into account the sensitivities of the people,  כבודן של ישראל:  in order for them to truly hear his message. (1:1) Observing how Moshe approaches his task throughout the text can teach us how to inspire others to step into uncharted waters.

Throughout the Sefer, Moshe retells many of the events that happened to the Jews along the way. For example, he does not use the term “tribal leaders” when retelling the story of the spies. He may have done this in order to show that the leaders of the past maybe should not be put on a pedestal, that others’ voices could hold weight. Also, when retelling the Aseret HaDibrot (The Ten Commandments) he uses the term shamor (observe), telling the Jews to preserve Shabbat, cautioning them against the temptation to overwork themselves in a new land with much work to be done. And he broadens the lens by demonstrating that even leaders have tough conflicts with God, as he talks about his intense prayer to God to be let into the land, despite his sin with the rock.

When shepherding toward educational change, the recipe is no different. The way we need to gain support for a vision of increased inclusivity is to broaden the story and choose how we tell it. We need to hear from everyone; from the excluded learners about their frustrations, from their families about their pain and also from teachers, who need training on how to reach more students with limited time and resources. Listening will expand the story and inspire inclusivity.

Focus on the why as much as the what

When talking about the new era, Moshe often pauses the narrative to ground the people in their broader mission. He not only teaches mitzvot, he reminds them that the mitzvot are not just observances, they are your wisdom and your understanding (4:6). In the Shema section, he reminds Am Yisrael (the people of Israel) of their primary job, to love Hashem with their heart, their soul and their might. Moshe constantly works on the why as they continue moving forward.

When trying to find ways for increased inclusion, we need to stay true to the Divine foundation of the tselem Elokim (image of God) in each person and use that, and other Torah principles, to inspire us to open as many new opportunities as we can for as many as we can. Reminding ourselves of the why will certainly inspire the what; and whether through new programs in their own school or exploring with families appropriate fits and resources, every school and every educator must be committed to finding a place at the table for all children and families in our communities.

By increasing inclusion, we not only expand the opportunities for more children to learn, we expand our opportunities to truly understand one another. And through this, together, will we share a narrative filled with vision and purpose to lead us into greater, even holier promised lands.

Rabbi Aaron Frank is Head of School at the Kinneret Day School in Riverdale, NY. Prior to Kinneret, Rabbi Frank was the Associate Principal at SAR High School. Before moving to New York, he worked at the Beth Tfiloh Dahan Community School in Baltimore for twelve years, serving as Lower School, then High School Principal. He’s married to Laura Shaw Frank. They have four children: Ateret, Yanniv, Elinadav and Neri.