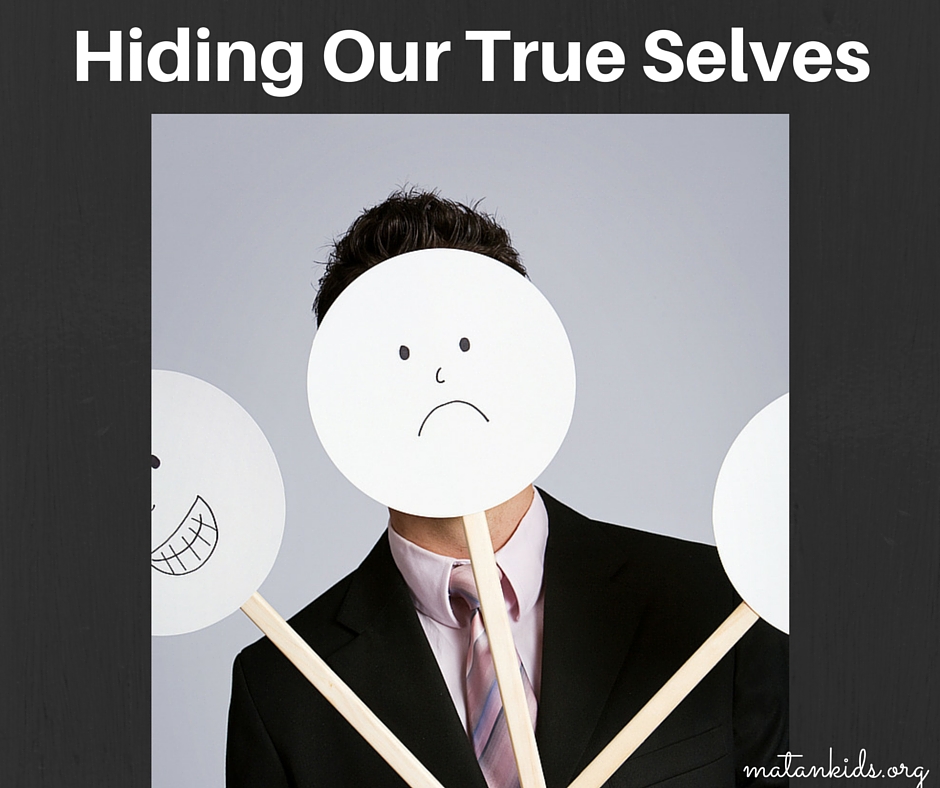 Joseph, as Pharaoh’s right-hand man, lived as a prince in Egypt, managing the Pharaoh’s response to the all-pervasive famine. He commanded legions of Egyptian workers, oversaw the storehouses and ensured that there would be enough food to go around. He received visitors and supplicants from outside of Egypt, accessing their needs and determining Egypt’s response. He was a macher, a VIP.

Joseph the leader was all-powerful. Joseph the Israelite, however, lived a life of hiddenness.

In this week’s parasha, Vayigash (Genesis 44:18-47:27), Joseph, like all of us, lived an inner life of nuance and complexity. Joseph the Egyptian vice-regent chose to hide his other faces from the world. When his family came calling, he hid his true self. He faced them, as a leader, high above them, able to affect their very survival, not as their long forgotten brother, son of the same father. Joseph forgot, or chose to ignore, that in the ultimate scheme of things, his life was intricately bound up with theirs.

We all live at times in a world of hiddenness. We hide who we really are. We cultivate a certain image on Instagram; we curate our lives on Facebook. Only our kerovim, the closest of the close, know the struggles we endure. Sometimes we even hide from ourselves.

In this parasha, Joseph ultimately realized that reaching out to his family, revealing who he was and is, offering and asking forgiveness for actions long past, would ensure that they, and he, would endure. So the high and mighty Joseph, contrary to convention, left his palace and went out to greet his father. In a tearful reconciliation, he advised them how to present themselves to the Egyptians. He made arrangements for them to live in Goshen, making sure that their unique needs would be met. Living wholly and embracing the truth allowed Joseph and his family to ultimately flourish.

There was once a time when people with special needs were silent and hidden away. Was it discomfort? Embarrassment? Fear? Overwhelming responsibility? Some erroneously believed that disability was a punishment from God; others perhaps as the result of the sins of the family. Once, family members would whisper when talking about people with seemingly unique situations.

Today, we understand it differently. We no longer hide people with special needs because we know that they too – like all human beings – are created b’tzelem Elohim (in God’s image). They – like us – are endowed with divine attributes of infinite value, unassailable equality and beloved uniqueness. Communities today strive for inclusion and a complete embrace. This is chesed (kindness) and emet (truth) at its highest level.

Like Joseph, we walk out of our homes to greet those who have for too long lived on the margins. We, like Joseph, shed tears – of embarrassment, discomfort, and contriteness – for how long it took us to “get it.” We, like Joseph, pledge to hide no more.

Because we get it.

We know that ultimately our successful integration within ourselves and in our larger community will come when we accept who we are and with what we struggle. Our future flourishes when we live as one. We flourish when we embrace the complexity of our families and communities. 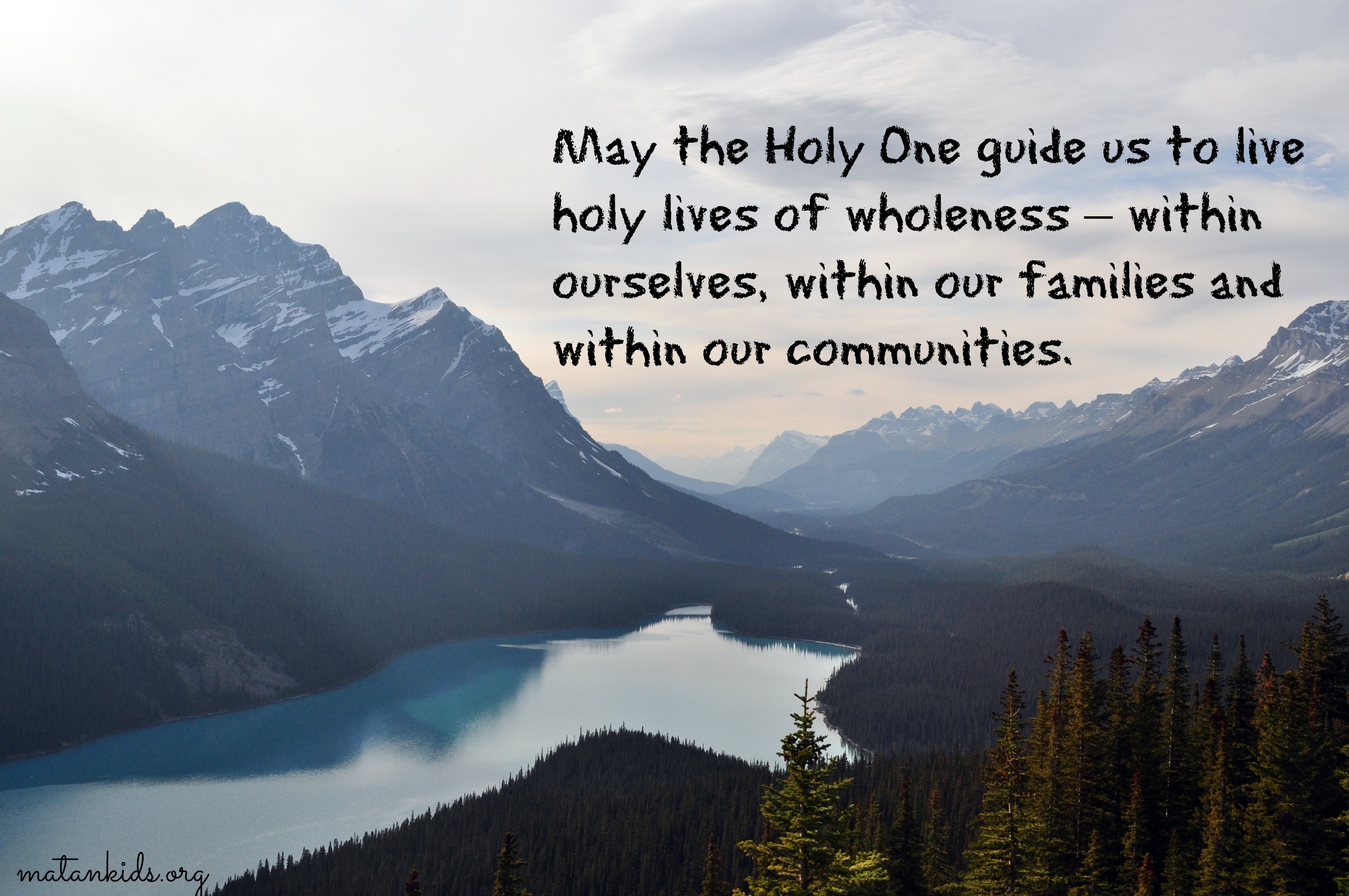 Rabbi Paul Kipnes is spiritual leader of Congregation Or Ami in Calabasas, CA. His congregation is one of 27 of 900 designated by the Union for Reform Judaism as exemplar congregations in the area of iclusion. Rabbi Kipnes and his wife Michelle November co-wrote Jewish Spiritual Parenting: Wisdom, Activities, Rituals and Prayers for Raising Children with Spiritual Balance and Emotional Wholeness (Jewish Lights), in which they identify inclusion as a primary example Jewish value. He serves as rabbinic dean at URJ Camp Newman in Santa Rosa, CA, and as vice president of the Central Conference of American Rabbis. Under his leadership, Congregation Or Ami has won national awards for inclusion, social justice programming, for innovative worship programming, for outreach to interfaith families, and for engaging family education, and for best overall use of technology in a synagogue. Or Ami also wins the hearts of its families for its Henaynu caring community, which reaches out during times of need. His writings can be viewed on his blog, www.paulkipnes.com and he tweets @RabbiKip.