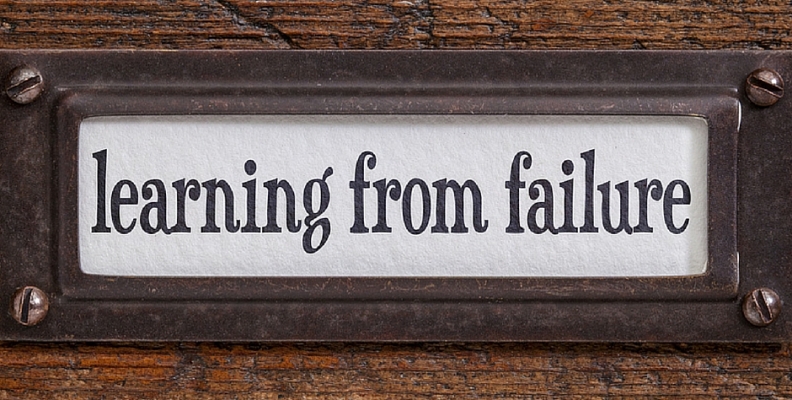 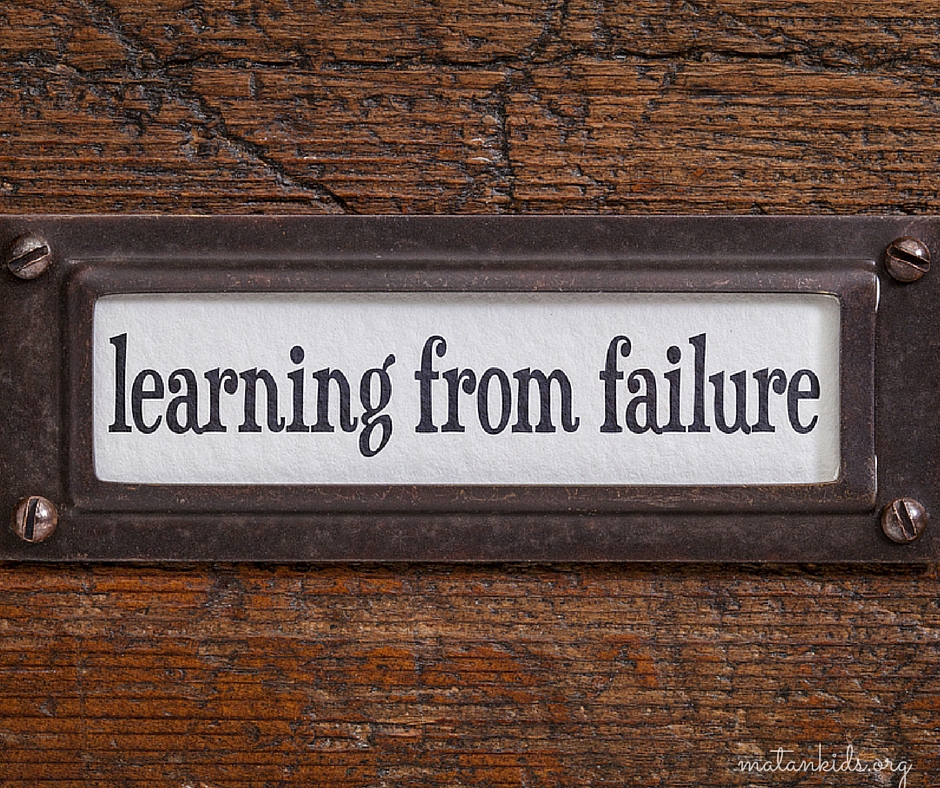 Like many people who are committed to inclusion, I like to share success stories. I like to talk about synagogues working to make their buildings more accessible or share stories about rabbis who come together to learn about inclusive language. These are stories we need to tell. But, if I am really honest about my work, I will also talk about the times that we have failed, about moments of anger and frustration.

This week, in Parashat Ki Tisa, we read a story about communal failure. The people see that Moses has been away for a long time and they take control of the situation, building themselves a golden calf. The people have sinned against God. They have turned away from God in their impatience. As Moses climbs down the mountain, it makes sense that God becomes angry first. God’s instinct in this moment is to turn away, to become separate from this community. God says to Moses, “Your people, that you brought out of Egypt, have corrupted themselves (Exodus 32:7).” God denies ownership and threatens to destroy the people. Soon, Moses realizes what the people have done. Now his anger begins to burn. He throws down the tablets, the work of God, breaking them into pieces. The midrash tells us that this is one of the three things that Moses did of his own accord but with which God agrees.

The truth is that often our communities fail to be inclusive. We don’t know what to do if people make noise when we think they should be quiet. We don’t use our resources to make our spaces more accessible. We sometimes say things that are hurtful or exclusive. And when we do these things, people become angry. Some people want to turn away from a Jewish community that is not ready to include them or their families. Other people express their anger by making noise, by screaming.

To be fully inclusive, we need to be willing to listen to this anger. 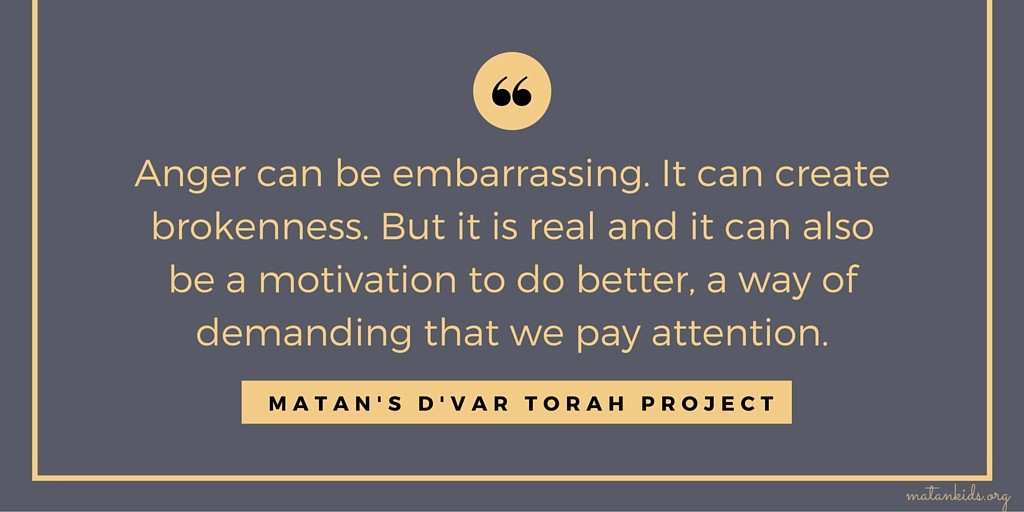 We need to be inspired not only by the happy stories, but also be the stories of our own failures. We need to acknowledge our failures. We have probably all failed individually at some point and our synagogues and other Jewish communal institutions have a long history of ignoring and excluding people because of disabilities. Anger can be embarrassing. It can create brokenness. But it is real and it can also be a motivation to do better, a way of demanding that we pay attention.

So, what happens after the anger, after we acknowledge the failure?

There may be negative consequences. Families may walk away or find another place that suits them better. But the story doesn’t end. There is another trip up the mountain, a new set of tablets. One failure, one moment of causing somebody anger and pain doesn’t mean that we don’t keep trying, or that we can’t do better next time. It doesn’t mean we can’t rewrite the rules and carve out a new set of commandments for ourselves.

The Talmud teaches us that the broken pieces of the first set of tablets were put in the ark with the new set. They were not forgotten. As we continue to rise to new levels and to create Jewish communities that are more inclusive, we can remember and be inspired by our anger and by the times we have failed. 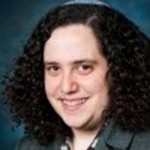 Rabbi Michelle Greenfield is a 2012 graduate of the Reconstructionist Rabbinical College. She works in the Philadelphia area as an educator, chaplain, and consultant.