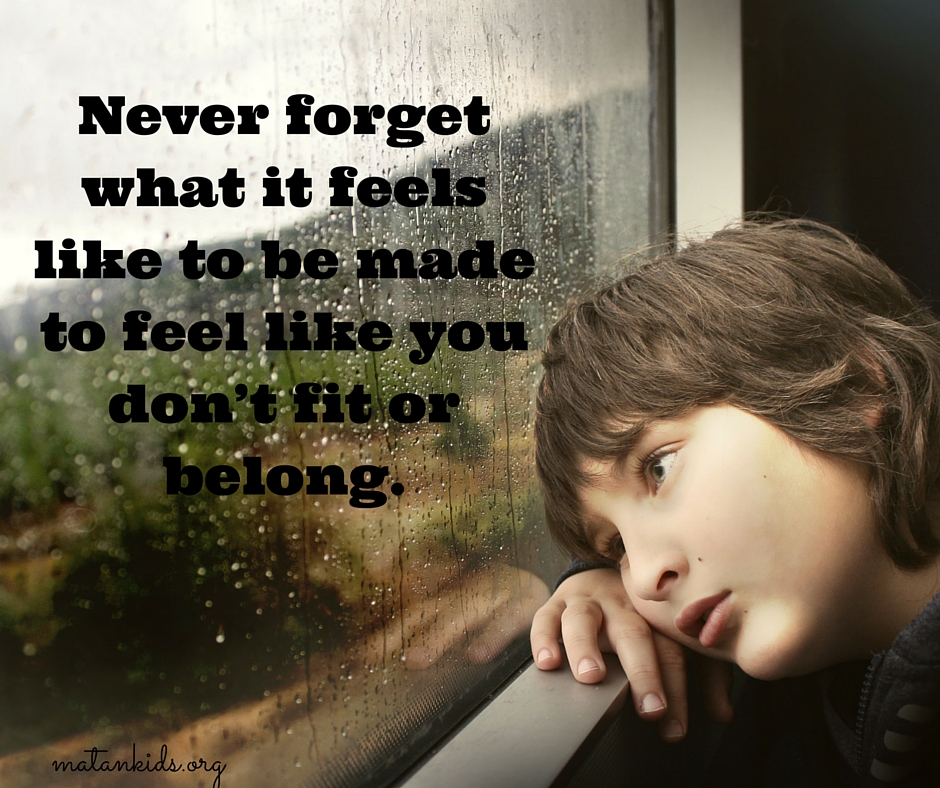 Until I was six or seven, I assumed that Albuquerque, New Mexico was the epicenter of the Jewish world. I was only obliquely aware of the existence of the holy city of Jerusalem. Both sets of my grandparents had moved to Albuquerque following my parents, and we all attended Conservative Congregation B’nai Israel, unquestionably the center of Jewish life as I then knew it. The center of secular life for me, however, was Osuna Elementary School.

Then it happened. My mother took me out of school the day of the Easter Egg Hunt. For whatever reason, it is hard for me to specifically recall the “December Dilemma” during those early years, but I can still vividly recollect missing that Hunt as if it were yesterday. As the weeks went on that memory rankled me, and I slowly came to realize just how isolated I really was. I was upset that I could not be a part of the Easter Egg Hunt. I realized I was truly an outsider.

One need not let one’s imagination wander too far to conjure up images of the isolated little Jewish boy to know what life was like in New Mexico. Just imagine being the only one eating matzah in the lunchroom during the week of Pesach, or simply having to endure the entire the Christmas season, never mind having to complete the make-up work from missing school on Rosh Hashanah, Yom Kippur, Sukkot, and Simchat Torah at the beginning of the new school year. As a member of one of the few observant Jewish families in the city, I was disconnected from the more secular Jews and even more so from the non-Jews.

I did yearn to be on the inside. Throughout my life I have attended Jewish camps, been very active in Jewish youth groups and attended Jewish education and rabbinical schools. Now my role as rabbi means I have an integral role in the Jewish community (in San Antonio, Texas). However, I have never forgotten what it feels like to be an outsider, to be made to feel like you don’t fit or belong.

It is with this in mind that I ponder a major theme in this week’s Torah portion, Parashat Yitro. Yitro begins with a chapter that feels like a definition of my life, as well as a parallel definition of where we are as a Jewish people today. Chapter 18 is completely about insiders versus outsiders and who we, the nation of Jews, choose to accept into our communities.

There are two distinct, but interrelated, units which make up Chapter 18. Verses 1 through 12 speak of Yitro coming to visit the camp of Israel and describe the fact that despite being a Midianite Priest, he makes a sacrifice to God. Verses 13 through 27 speak of the newly organized judiciary system and describe the arrangement that Yitro suggested to Moses.

What is most intriguing to me is that Yitro, a Midianite Priest and an outsider, comes to the Israelite camp in the first place. When Yitro heard about the Israelite escape from Egypt he was conflicted. He, once again an outsider, rejoices for the Israelites, but at the same time is saddened by the plight of the Egyptians.

In verse nine of Chapter 18, the text says “vayichad Yitro”, that Yitro was fearful. However, there is a comment from Rashi who says that Yitro was happy, not fearful; and Rashi adds that Yitro’s flesh felt sharp, stinging sensations because he (as an outsider) was grieved by the destruction of Egypt.

Rashi’s remarks are so very critical to our being able to understand that so often we do not realize how we are treating, or maybe mistreating, newcomers to or outsiders of our communities. Once you find yourself within a system of any kind, it is difficult to visualize the outside. We tend to forget what it is like for those who do not understand the proper lingo or are not in the majority in any societal group. Yitro reminds us that when we meet or work with those of all abilities and disabilities that we must always do everything in our power to include them and help each individual to belong to our “insider culture”. We can each be like Yitro and create a welcoming and nurturing culture for everyone, ensuring that all are on the inside. 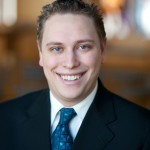 Rabbi Jeffrey Abraham is currently the senior rabbi at Congregation Agudas Achim in San Antonio, TX. He has received dozens of United Synagogue of Conservative Judaism awards and recognition from the Rabbinical Assembly while the rabbi at Agudas Achim as well as his previous position at Congregation Sons of Israel in Nyack, New York.  Rabbi Abraham has been praised for his innovative work in growing his synagogues through outreach and inclusiveness. Rabbi Abraham is a Shababa Network mentor at the 92Y, trained as a community organizer with JOIN for Justice, is a Professional Affiliate with the Jewish Outreach Institute, and he has worked on a number of Keruv initiatives to reach out to interfaith families.