The Fearlessness of Starting a Tikvah Program

As a lifelong Ramahnik and Ramah California Tikvah staff member, I was excited to spend time at the newest Ramah camp in Northern California (“Ramah Galim”) this past summer, helping start a historic Tikvah program. The opportunity to be a part of something so new and with so much potential was truly an honor. 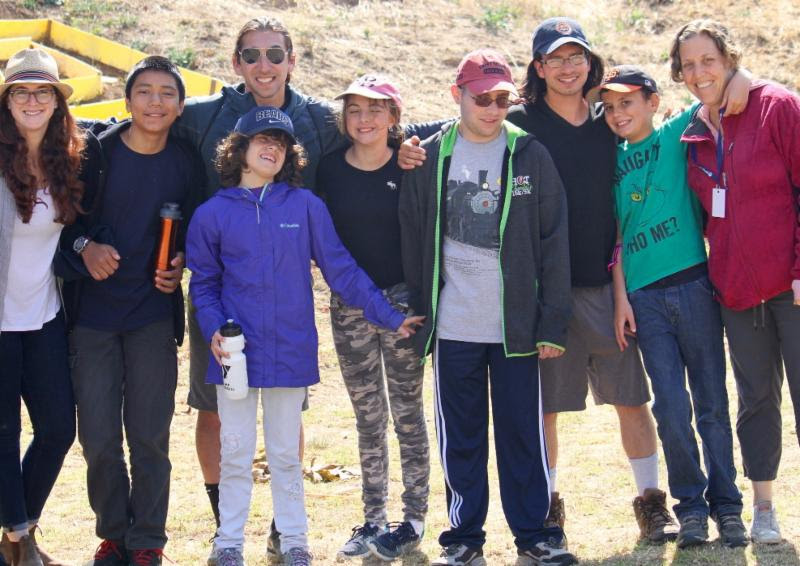 Not only was this site and program new to me, but it was also new to everyone: staff, campers, and families. The feeling of newness around camp was something I found unique and exciting. Every day, one could survey the kids and staff and ask if they had tried something new or conquered a fear. The overwhelming response was “Yes! I conquered a fear today or I tried a new activity.” Indeed, I watched my campers get up in front of the whole camp for the first time to perform a song, a tongue twister, or sing the Ramah Galim song at the top of their lungs. Moreover, I proudly accompanied one of our campers to a special Havdalah ceremony as she conquered her fear of walking to the beach. When she arrived down to the picturesque shores of Monterey Bay, she looked up at me from the sand and yelled, “I DID IT!”  I even watched Tikvah campers ride horses, kayak, boogie board, surf, and perform skits.

Over the week-long camp experience, I watched my campers integrate themselves socially and bring a new and welcome energy to camp. The energy they brought was fearlessness–fearlessness to be themselves and fearlessness to try new things. This fearlessness reverberated to the rest of camp–and into me–making powerful waves at camp that mimicked the magical waves of Monterey Bay.

I saw fearlessness at Ramah Galim as I watched my campers interact with the animals at the Horse Ranch. The horse program, which provides trail riding, vaulting, and other horse experiences, specializes in horse therapy for children and adults with disabilities. I have never seen such a magical interaction, even in all my years working with kids with disabilities. There is something truly unique about seeing a child climb up onto a horse three times his size as he conquers his fears about doing so. This is the nature of fearlessness to try new things and embrace change that I witnessed at Ramah Galim.

At Ramah California in Ojai, where I spent so many years, Tikvah was already core to the camp. At a new camp, promoting the concept that being different is not bad, but rather that being different is positive, helpful, and exciting, was both a challenging and awe-inspiring experience. Spending time in such a new environment taught me to be more fearless in m 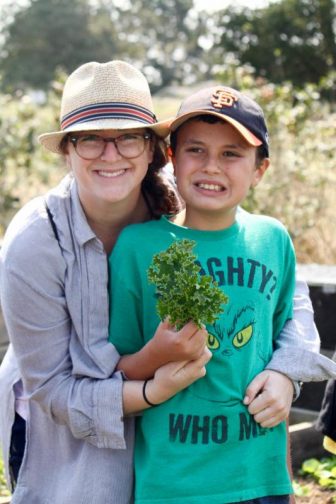 y own actions and more fearless in my encouragement of campers’ abilities. Again and again, I witnessed the power of the Tikvah program to have an impact not only on the campers themselves, but also on the entire staff and camp. We were inspired by the fearlessness of our campers at Ramah Galim to put Northern California on the map as a site of a transformative Jewish special needs overnight camping experience.