Everyone on the Ark – Parashat Noach

Midrash is a rabbinic commentary on the bible that clarifies legal points so that we can derive lessons through literary devices. We use stories, parables, and legends to help understand, fully appreciate, and apply how it is that things happened in our tradition.

The most beautiful thing about a Midrash is that it is open to anybody. Anyone can write a Midrash at any time to offer an understanding of their choosing on any situation in the Torah. Here’s my Midrash about a special animal called the Muzar. 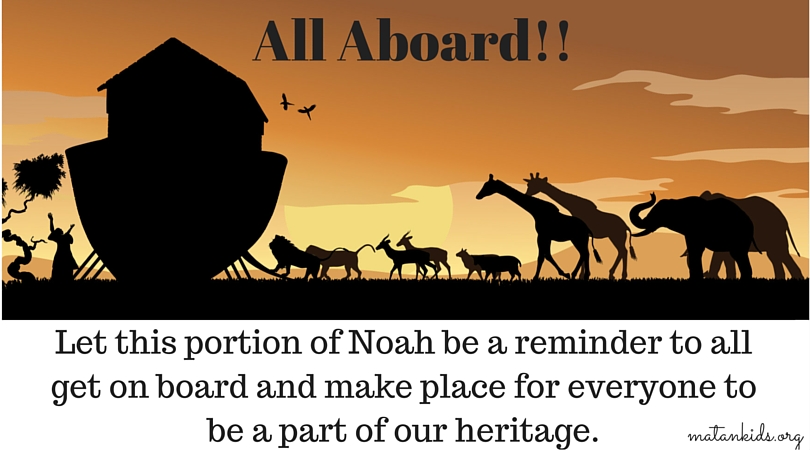 Have you ever heard about an animal called a Muzar? Probably not. It does not exist anymore, but it used to. It did not go extinct – at least not in the way we think of animals going extinct in modern times. It stopped existing after the Flood.

The Muzar was an animal that kind of looked like a monkey but could also fly. It didn’t have hair and it didn’t have skin visible to the eye. Rather, it had feathers like a bird and it walked like an ape. And while its face was quite similar to a monkey, it had one unique characteristic that made it very different; the Muzar had eyes in the back of its head. So when the Muzar wanted to face people as they interacted with one another, it turned its body with its back facing the subject so it could see whom it was talking towards. This was the story of the Muzar.

God tells Noah there is going to be a terrible flood. Noah is commanded to gather all of the animals, all of the living flesh and put them on this ark. All of them. So Noah does exactly as God tells him. He starts building the ark and gathers all the animals together. And they start boarding one by one.

There are the elephants, hippos, orangutans, lions and bears; there are penguins and giraffes, husbands and wives, passports and tickets in hand, toting their luggage, one asking the other did you remember to turn off the lights? Did you remember to pack the underwear?

As the animals are entering the ark they pass, standing by the door, guards – bouncers of sorts. On the left is the snake, the lowest animal of all, an animal angry for being punished for tempting Eve to eat the fruit that we read about in the parsha of Bereishit. And on the other side of the door is the giraffe, the tallest animal of all, who’s frustrated because no one can see eye to eye with the giraffe.

The Muzar begins to make his way into the ark and the snake says, “Hold on, just a second. The invitation calls for all animals, but you are not really animal-like. You are more like a bird, you have feathers. You don’t have hair or skin. I want you to stay right here.”

The snake retorts, “Yeah, but those animals are different in nature.”

“Yes,” says the giraffe, “when they talk to you they look at you. You turn your back to us when you talk. We don’t like the way that you are.”

So the snake and giraffe hold all of the Muzars off to the side of the ramp to the ark.

Noah stands up and cries out, “All aboard!” The snake and the giraffe close the door to the ark and it sets sail, leaving the Muzars outside. The flood came. It rained, ahem, ‘cats and dogs’ for 40 days. After those 40 days the dove flew out with an olive branch and all that was on the ark continued to live. Everything on the ark continued to live. But everything that was not on the ark ceased to exist. And that is the very reason why you have never heard of the animal called the Muzar, because the giraffe and the snake decided that the Muzar could not get on the boat. 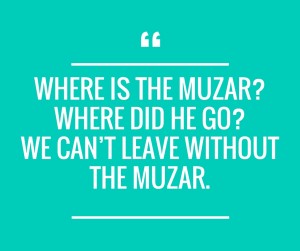 When the ark was loaded with animals the criteria for getting on board was simple; Living creatures of God. Animals of all kinds. Some could swim and others could fly. Still others could float while some actually repelled the water. But all were different and all were on the boat.

In our world, there seems to be more and more places where less room is made for the long-necked, the strange-nosed, the different-colored, the non-typical learner and anyone that might not fit the mold of “normal” or “standard.” Since when is being different a criteria for non-inclusion? Aren’t we all different and unique, but linked in the notion that is the foundation of our Torah; that we are all created in God’s image? This is one of the key principles that makes me proud of my religion and allows me to embrace its values.

Let this portion of Noah be a reminder to all of us, to ALL get on board and make place for everyone to be a part of our heritage. Weathering the storm or enjoying the rainbow, we all have a role and a place in our future and no one animal has the right to deny anyone a place in our world. 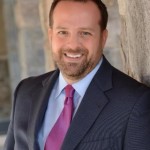 David-Seth Kirshner is the senior rabbi of Temple Emanu-El, a Conservative synagogue in Closter, New Jersey, President of the New York Board of Rabbis and a Senior Rabbinic Fellow at the Hartman Institute.