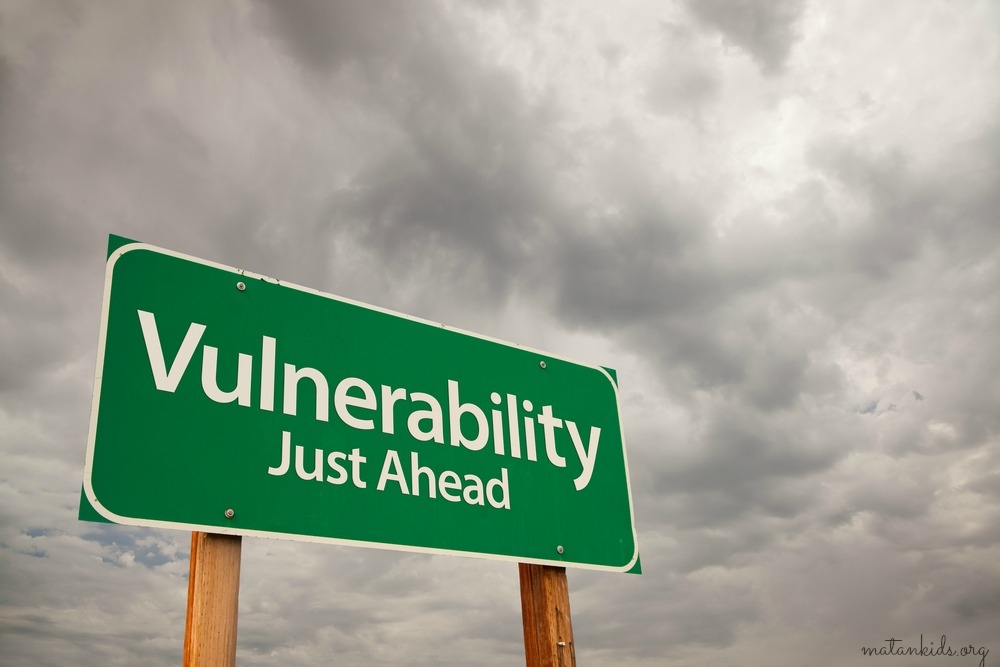 A woman sits on the couch in my office explaining why she doesn’t feel comfortable speaking in class. A man, suffering from past traumas, tries to understand why it is so hard to connect with his peers. An older woman vividly describes her dreams and psychic visions, but is terrified to share them with anyone else lest they think she is crazy.

According to the Torah, tzuris (tzarot, in Hebrew) – life’s inevitable trials and tribulations – are part and parcel of what it means to be alive. Over thousands of years, many a Jewish commentator has remarked that our foremothers and forefathers were deeply flawed and led difficult lives. This has always been reassuring to me as I move through my own imperfect life, but I will admit that it has given me pause from time to time. If the great exemplars of our tradition were so troubled, why did God choose them as our leaders?

In this week’s Torah portion, Shemot, we read about the ascendance of Moses. Isn’t it natural to wonder why he was chosen to lead our people out of Egypt? What qualities did he possess that made him the best candidate for this gargantuan task?

From time to time, we encounter a midrash (stories elaborating on incidents in the Bible) that speaks so powerfully to our souls that we feel we have captured a spark of the hidden meaning in the Torah. I had just such an encounter many years ago when I learned the following midrash: 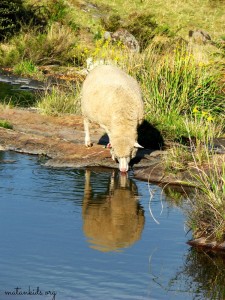 our Rabbi, was tending [his father-in-law] Yitro’s sheep, one of the sheep ran away. Moses ran after it until it reached a small, shaded place. There, the lamb came across a pool and began to drink. As Moses approached the lamb, he said, “I did not know you ran away because you were thirsty. You are so exhausted!” He then put the lamb onto his shoulders and carried him back. The Holy One said, “Since you tend the sheep of human beings with such overwhelming love – by your life, I swear you shall be the shepherd of My sheep, the people of Israel.” (Exodus Rabbah 2:2)

At the simplest level, this midrash speaks to Moses’ most outstanding leadership qualities – namely, his ability to seek out the most vulnerable among his flock, attune himself to the little lamb, empathize with his needs, and instead of blaming the sheep for his waywardness, lovingly hoist him on his shoulders and humbly bring him back to join the flock. I have been reminded of this teaching time and time again, and most especially in my own rabbinic work of teaching adults. In recent years I have been blessed with students in my own “flock” that have possessed deep and pervasive vulnerabilities whom I have had to seek out and lovingly bring back to the group. I had one middle-aged student who never spoke in class. In the privacy of my office, I asked her why she had such a difficult time sharing. She went on to tell me about how she was publicly shamed as a young child by her teacher for accidentally killing a backyard critter by putting it in a jar. Decades later, haunted by this humiliating experience, this student felt it was too risky to share in front of the group. You can only imagine how proud I felt when she recently chanted the haftarah in front of hundreds of people at a Shabbat morning service. Another student was a veteran of several tours to Iraq. His PTSD began long before his service to our country growing up in an unstable and abusive home. This student repeatedly pushed others away with his comments. Though he wanted nothing more than to be accepted and valued in the group, he seemed to find every opportunity to distance himself from his peers. He even tried to quit the class on more than one occasion. But every time he uttered an unhelpful or off-target comment and attempted to back out of the class, I “hoisted” him on my back and helped him find a way to re-join the group. Another student, a retired teacher, claimed that she can see and feel energy. She meets God in her dreams and she can prophesy. She is deeply humble, but she simply cannot help interfacing with “spiritual realms.” She sensed, understandably, that if others knew this about her, they would shun or mock her. Though I cannot say that I understood all her dreams, I listened to them, one by one. And in time, she became more self-assured and offered her final project to the class about Deborah the prophetess.

It is never easy to bear the weight of these vulnerable students – to lovingly seek them out, figure out what drives their behavior, and help them find a way back. But when I am feeling exasperated and tired, I need only think back to Moses’ shining example.

I am no Moses, but he taught me how to herd my flock. 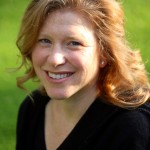 Rabbi Jenny Solomon grew up in Dallas, Texas and received her B.A. in Judaic Studies at Brown University.  She was ordained as a rabbi at Hebrew Union College-Jewish Institute of Religion in New York and was awarded a Wexner fellowship. Jenny received her Doctorate of Ministry in Counseling from the Postgraduate Center for Mental Health/ HUC-JIR in New York in 2008, and she continues to counsel, teach, and lead at Beth Meyer Synagogue in Raleigh, alongside her husband, Rabbi Eric Solomon. She is the founding director of Libi Eir Awakened Heart Community Mikveh serving Jews in Eastern North Carolina and beyond, and she is most proud of being a mother to Meirav (12), Adi (10), and Natan (3).