Do You Only Have One Blessing? Parashat Toldot 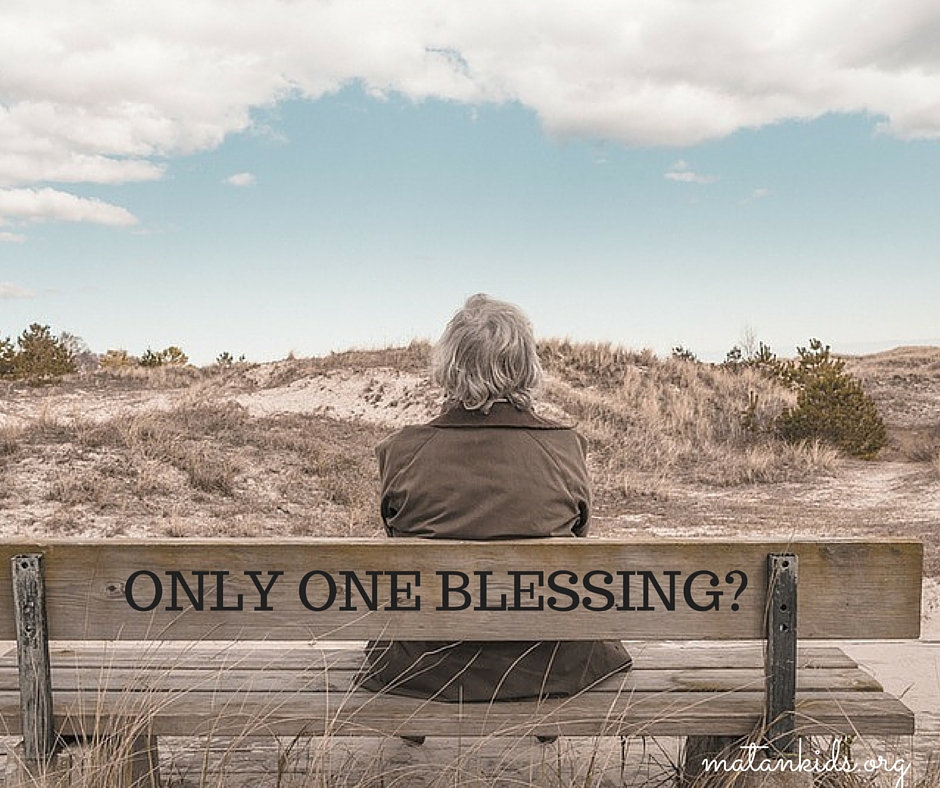 In Toldot, this week’s Torah portion, Isaac urgently plans for the future. Between his advanced age and failing health, our second patriarch focuses on bestowing a blessing on his children. Tricked by Rebecca and Jacob, Isaac gives the eldest child’s birthright to his younger son.

When Esau learns of this debauchery, he cannot believe his ears. Jacob has stolen his birthright, something that originally did not appear valuable to Esau. His rage and frustration are coupled with disappointment and pain.

Several times the Torah reports that Esau cries as he tries to convince Isaac to make things right. He pleads for his birthright, justice and, at the very least, a blessing from his father. 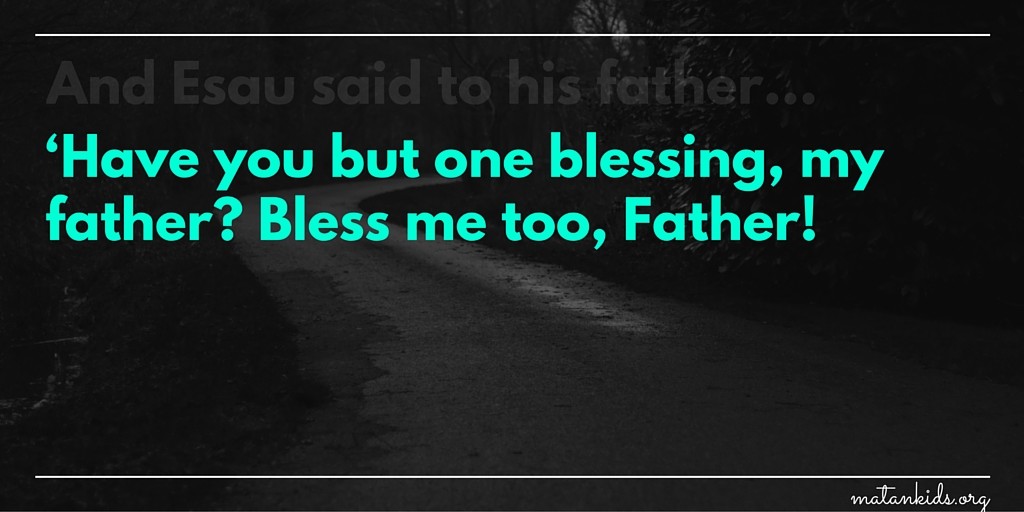 Genesis 27:38 reads: “And Esau said to his father, ‘Have you but one blessing, my father? Bless me too, Father!’ Then Esau wept aloud.”

Our traditional commentators tend to focus on whether Esau’s tears are real. Some claim that his crying and emotional outburst are crocodile tears intended to manipulate the situation. Other sources embrace Esau’s tears as a sincere expression of disappointment. Looking at the text from another angle, one might even claim that not only is Esau not trying to trick anyone, but he also may even be a victim.

Debating the sincerity of Esau’s remorse unfortunately distracts us from an even more important issue. Esau’s question represents one of the most vital challenges facing the Jewish community today.

This sobering question invites us to access how inclusive we are. While Judaism values education and learning, the truth is that not every Jewish child has the ability to master Hebrew as a second language, let alone a dual curriculum.

Inclusion is not just about academic success; it’s about feeling embraced by a community that shares the same birthright. Unfortunately, there are too many stories about Jews who feel that spiritual and educational portals of entry are blocked due to learning, developmental and physical challenges.

Who wrote the rules that a Bar Mitzvah includes Haftorah? Where is it written that success only comes from an Ivy League diploma? What miracles do we miss when we turn away from difference?

My greatest fear is that those who live with any kind of challenges may misinterpret current institutional obstacles for some larger, deeper message. The cornerstone of our tradition is that we are all created B’tzelem Elohim (in the image of God), and it is our sacred obligation to treat everyone with the respect that comes with this divine imprimatur.

This week Esau teaches us what it feels like to be excluded. Equally important, this biblical outsider reminds us that the Jewish community can only reach its potential when each one of God’s children receives their own unique blessing. 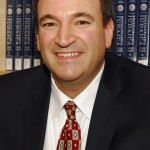 Rabbi Charles Savenor serves as the Director of Congregational Education at Park Avenue Synagogue. In addition to blogging on parenting and leadership, he is a volunteer fund raiser for lone soldiers in Israel.  A Boston Red Sox fan, he lives in New York with his wife and two sons.