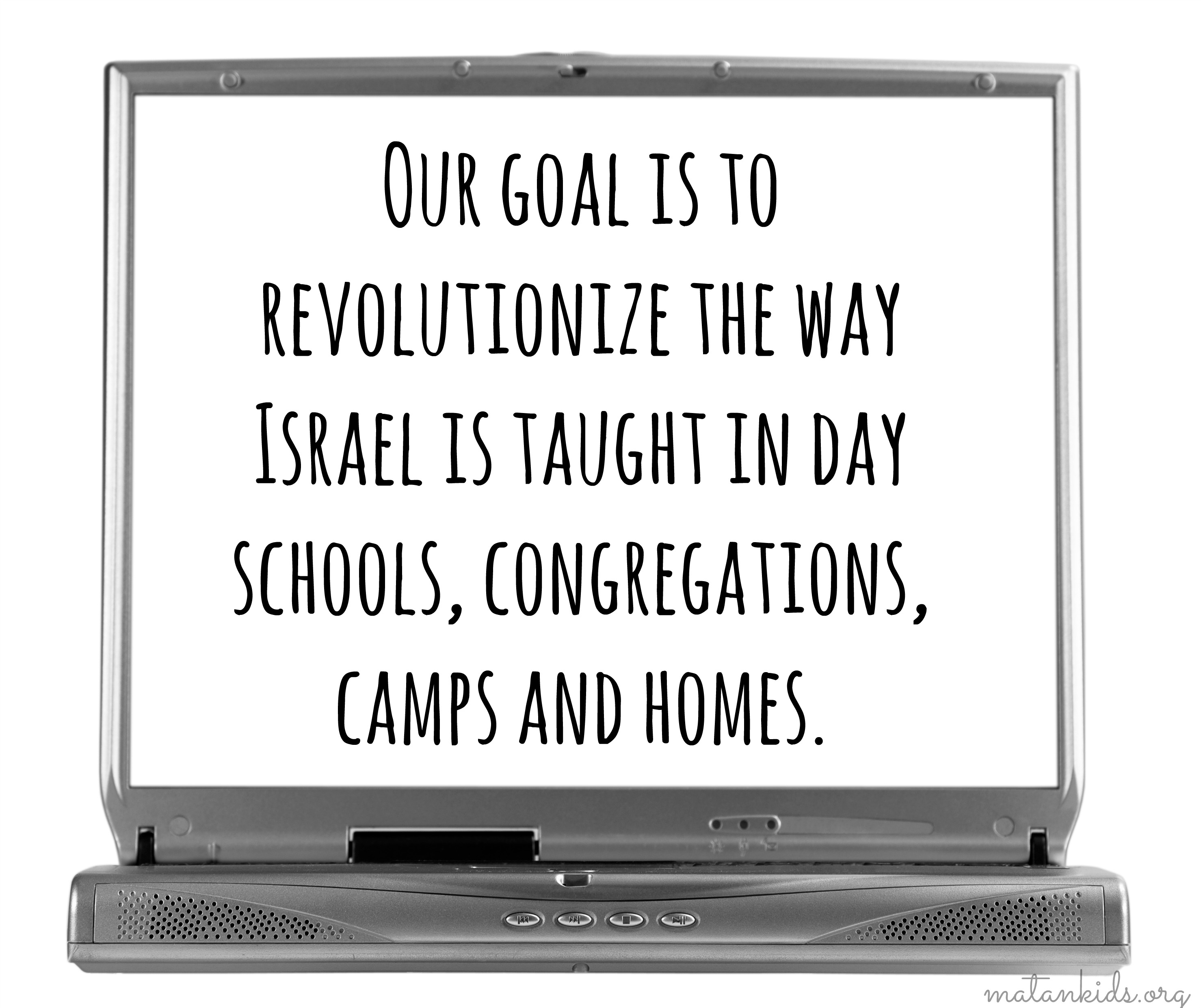 In 2004, a man named Salman began tutoring his younger cousins. Since he was living in Boston and they were living in New Orleans, Salman decided to upload videos of his tutoring sessions to YouTube. What happened next, surprised Salman. His cousins told him that they preferred him more on YouTube than in person. They could now pause and rewind their cousin, and watch his videos over and over again. He saw no reason to keep his videos private and others began to watch. Many viewers, including parents of children with special needs, reached out to thank Salman for making difficult subjects accessible. 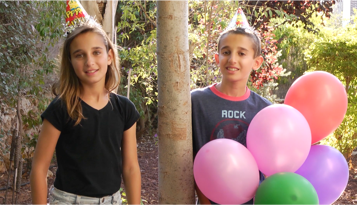 Since 2004, Salman established Khan Academy with the mission of providing a “free, world‑class education for anyone, anywhere” and reaches over a million students each month through thousands of educational videos. In his TED Talk, Salman explains that the use of technology, specifically video, has reinvented education by removing the “one size fits all” structure of a classroom lecture.

Dr. Avraham Kadar, an immunologist who wanted to explain medical terms to his young patients, also found videos to be a powerful tool for education. Using the power of animation, he has since changed learning in public schools by producing short videos on a variety of topics through his program, BrainPOP. BrainPOP is used in tens of thousands of public and private schools across the country,

These two men are pioneers in the way we use technology in the classroom. Inspired by Kahn, Kadar and others, we set out to create a “Jewish version” of impactful educational videos. As an Israeli video artist and an American Jewish educator, we knew that opportunities existed to innovate the way that children learn about Israel. Our goal was to revolutionize the way Israel is taught in day schools, congregations, camps and homes. So we developed Visrael, a video-based curriculum to teach Israel to 21st century learners here in America. Our program features a mix of stop-motion animation and live action documentary to create positive connections with Israel for children living in the diaspora. 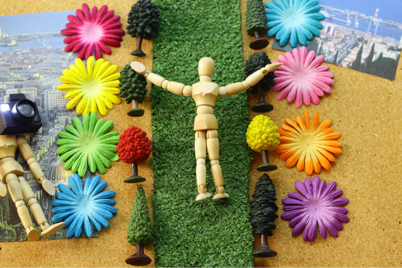 Not only do children love to watch videos, but research also shows that animation and narration enhance comprehension and memory. According to an SEG Research report funded by BrainPOP, “Multimedia learning is most effective when the learner can apply their newly acquired knowledge and receive feedback.” In that spirit, we also created tools for educators, including teacher’s manual, worksheets, creative activities and vocabulary lists.

I recently attended the NAJDS (North American Jewish Day School) conference in Philadelphia and was pleased to see the use of technology to support all learners’ needs growing in the Jewish community. In a session about “flipped learning,” I heard firsthand about the success educators were having in reaching students of all learning needs through technology. In this session, the presenter, educator Joe Hirsch, explained that flipped learning and differentiated instruction or as he called it, “fliperentiated” instruction, go hand in hand. Students are able to learn at their own pace individually at home, while class time is used to deepen learning.

As an educator at Central Synagogue in Manhattan, I have the opportunity to work with Matan. What has stuck with me most from our professional development sessions is that special education is just really good education because all children have varying learning needs. Just like Kahn and Kadar, I believe that technology can be a key to meeting all learners’ needs.

Visrael is a tool to support educators as they work to meet these different needs and enhance their students’ connections to Israel. We have just begun to scratch the surface in sharing this innovative programming with American students. We hope you might take this journey with us. Please visit visraelschool.com for more information and feel free to get in touch. 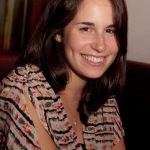 Amy Schilit Benarroch is a NYC-based Jewish educator and co-founder of Visrael, a video-based resource for educators and families to connect children to Israel.