Did Joseph Have a Disability? – Parashat Vayeshev 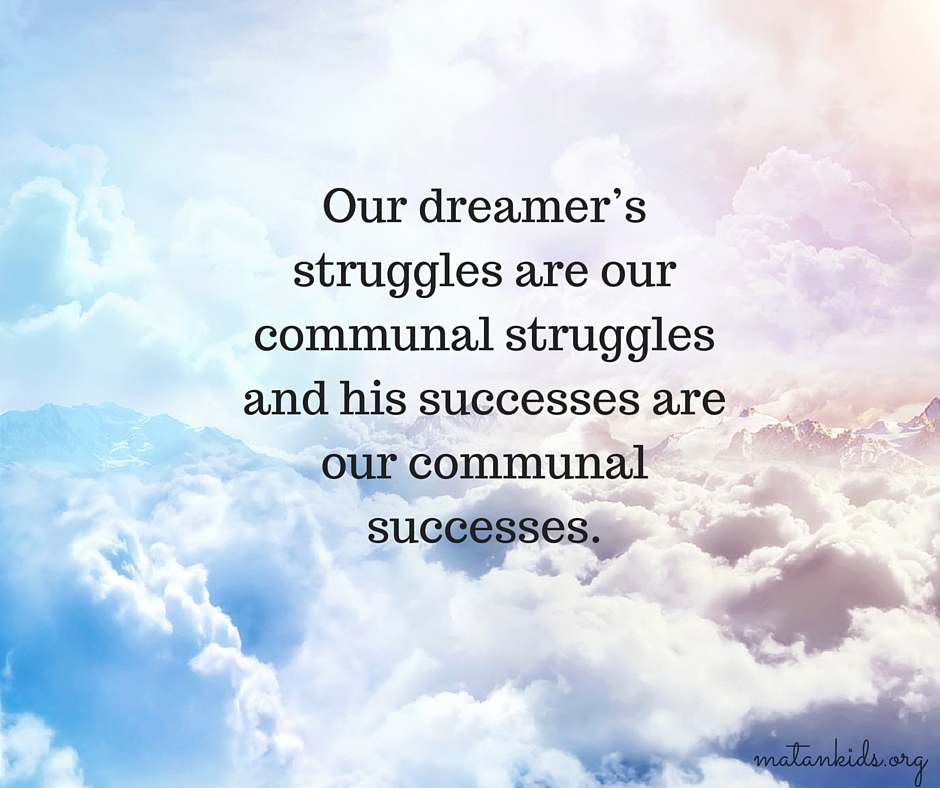 Could it be that Joseph was a young man who was misunderstood because of some sort of disability that challenged him? We hear stories all too often of those with disabilities who perplex their peers or fail to convey their real thoughts and feelings to their family and friends. The text refers to Joseph as a na’ar, literally a youth, which Rashi interprets as childish, immature and vain. In the beginning of our parsha Joseph is ostracized by his siblings, despised for the interpretations of his dreams, forced to leave his home, and taken for dead by his father.

Perhaps his youthfulness was really an issue of developmental delays. Maybe the challenges he faced with his brothers and the odd interpretations of his own dreams had more to do with an inability to properly read social cues or understand what was socially appropriate more than anything else. Conceivably he may have been pushed out of his home as so many people with disabilities were in a different era.

Later in the parsha and throughout the rest of the story arc things do begin to change for the better for Joseph. The developmental delays of his youth transform into a deep maturity that allows him to lead the entire Egyptian empire through challenging years of famine. The social challenges with his brothers are overcome as he finds ways to befriend people of influence while in prison and with Pharaoh himself. And the same person who was sold into slavery by his brothers has the power to rescue his entire family from a life of starvation and poverty. While Andrew Lloyd Webber may never change his famous lyrics to “Joseph and the Amazing Technicolor Weighted Sensory Vest,” it is possible to understand this week’s parsha as one of the earliest Jewish special needs narratives.

May the challenges Joseph faced in his early life be the type of things we continue to work towards seeing only in our rear view mirror. May the achievements of Joseph’s adult life be the type of things that we continue to see more plentifully in our world. As we read this story in the week ahead, we must remember that our dreamer’s struggles are our communal struggles and his successes are our communal successes. 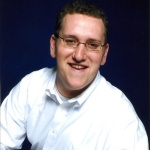 Rabbi Ami Hersh is the Associate Director of Ramah Day Camp in Nyack and the Jewish Family Life Coordinator at the Orangetown Jewish Center. He was ordained at the Jewish Theological Seminary and holds two master’s degrees from JTS in non-profit management and Jewish education. Ami is an alumnus of both the Wexner Graduate Fellowship and the iCenter Israel Education fellowship. He lives in Orangeburg, NY with his wife and their four young children.