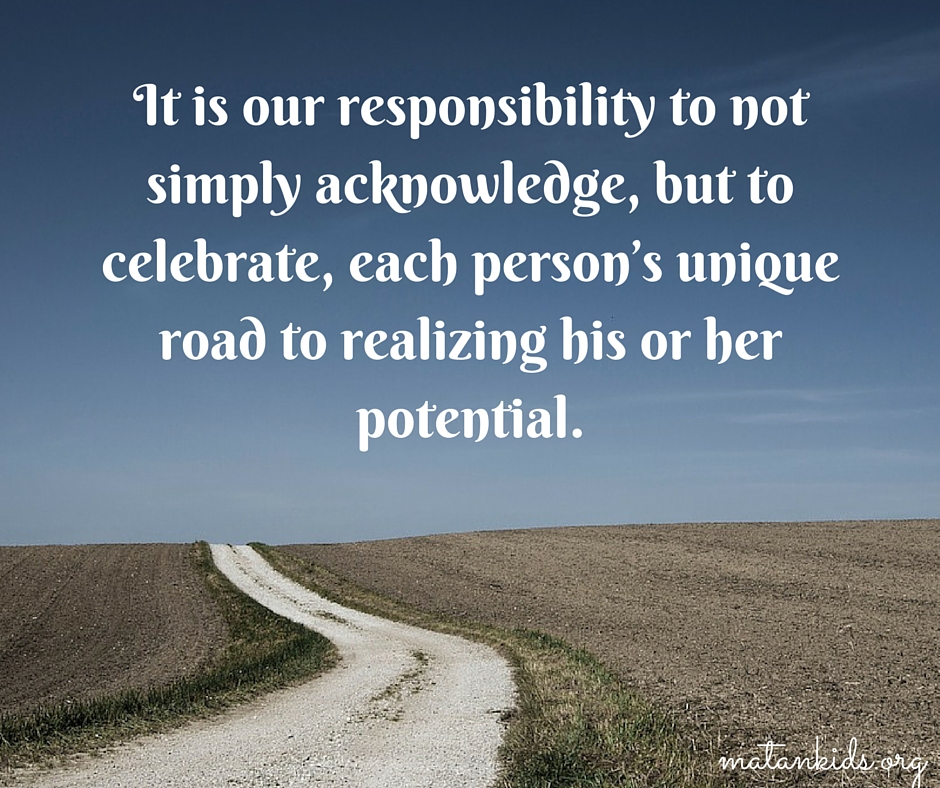 In every reading and rereading of the Torah that I do, I’m constantly amazed by the brilliance of our matriarchs. Despite limited agency compared to their male counterparts, women in the Torah figure out how to utilize their resources in order to manipulate a situation to bring about God’s will, their perception of justice, or both.

In parshat Toldot Rebekah learns that God’s will is for Esau to serve Jacob (even though Esau is the elder). It is Rebekah who devises the plan in which Jacob tricks Isaac into giving him Esau’s blessing. In parshat Vayeishev, Judah denies his daughter-in-law Tamar the right to children after her first two husbands (Judah’s sons) die leaving her childless. Instead of marrying his third son off to her, he sends her back to her father’s home. And in an attempt to gain what is rightfully hers (children from the line of Judah), she disguises herself as a harlot and seduces Judah, becoming pregnant, and giving birth to twins.

In this week’s parsha, Vayeitzei, we again see a woman using unconventional means to get what she believes she is rightfully owed. Rachel, Leah, Jacob, and their families flee Laban’s home to return to Jacob’s homeland. In the process, Rachel steals her father Laban’s idols. Why she does this is not made clear in the text, however The Torah: A Women’s Commentary (Eskenazi, Weiss, p. 172) notes that “possession of the household gods was associated with clan leadership or inheritance right” and that Rachel “may also have sought the t’rafim [idols] to serve as fertility gods, hoping for a second child.” Stealing her father’s idols may have been Rachel’s way of ensuring that she would always be taken care of.

Rachel puts the gods in a bag and sits on them as her father enters her tent. Although customary for a daughter to rise before her father, Rachel says to Laban, “May my lord not take offense that I cannot get up in your presence, for the way of women is upon me.” (Genesis 31:35). Rachel knew she could not depend on Jacob to protect her without more children, she knew that Laban would never give her the idols if she simply asked for them, so Rachel utilized the power of her body. She utilized the tools she had access to in a world dominated by men; she changed the rules of the game. Understanding the fear that men had of menstruation, she used that to her advantage. 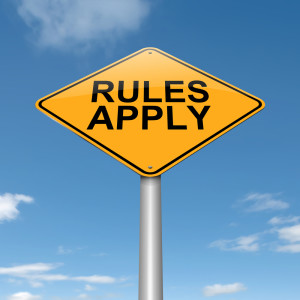 We could read these stories and suggest that Rebekah, Tamar, and Rachel were liars and immoral because they didn’t follow the rules. But, the rules were never made for them. The rules were set in place for their male counterparts and women were at a disadvantage simply because they were women. So, they made their own rules. They figured out how to manipulate the systems to achieve justice; justice that could have never been realized if they looked at the situation through the narrow lens of the way things were always done. They did things differently. They played to their strengths instead of playing to what society deemed as strength. They were creative. They re-imagined the conventional sense of power and realized that they, too, were incredibly powerful.

All too often we look at success as something that is achieved by following a very specific protocol. In doing so, success becomes something relegated to a specific type of person, a specific type of learner, someone with a specific skill set. Rebekah, Tamar, and Rachel identified their strengths, skills, and capacities and utilized them to pursue justice that they would not otherwise have been granted. 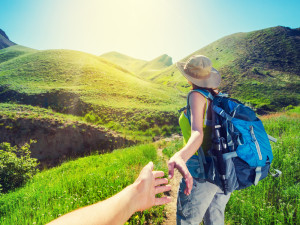 What is missing from their stories, however, is someone to guide them along this journey. They had to figure all of this out on their own, which makes me wonder how many other women were left behind, marginalized and powerless, because there was no one there to help them learn where their strengths lay.

Let’s not only celebrate Rebekah, Tamar, and Rachel—let’s work to foster the power of the Rebekahs, Tamars, and Rachels that are just waiting to be realized. 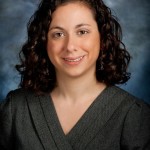 Rachel Ackerman is the Rabbi-Educator of Temple Shalom in Chevy Chase, MD and has been serving that community since she was ordained in 2011 from Hebrew Union College in Los Angeles. There she received her Master of Art in Jewish Education in 2009 and during that time she wrote her curriculum guide on creating inclusive camp communities. She currently serves as the Vice Chair of the Washington Education Directors Council.